When you want to totally reinvent yourself, a new look is definitely a good place to start. If you really want to say "hey, this is a new me!" then a name change can convey that message pretty well. I guess Read It Later wasn't happy with where it was in the hard knock life of an app in the Google Play Store, because it recently went under the knife to get a totally new interface, new features, as well as a new name. 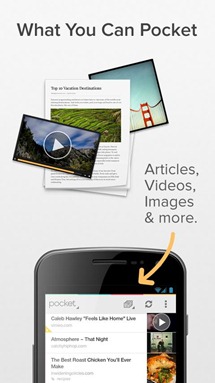 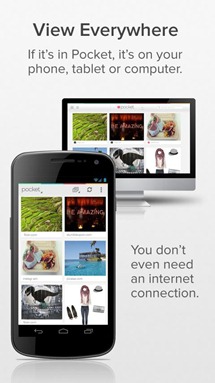 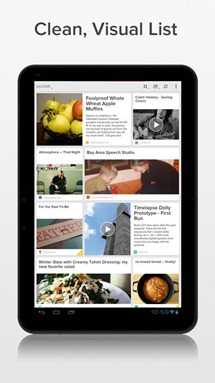 What emerged this morning is the all new Read It Later, now called Pocket. Pocket offers everything that you've come to expect from Read It Later, along with new content filters, improved organization features, faster sync, and, of course, an all new interface.

Not only does Pocket improve upon Read It Later, but it also did away with the price. That's right - the $2.99 price tag of Read It Later is no more, as Pocket is one hundred percent free. Hit the widget to grab it.

[Review] The Zeemote Is A Fun Little Controller, But It Needs More Games, Maybe A Slightly ...

Sprint And LG Announce The Optimus 'Elite' For April 22, The Phone That Is Anything But