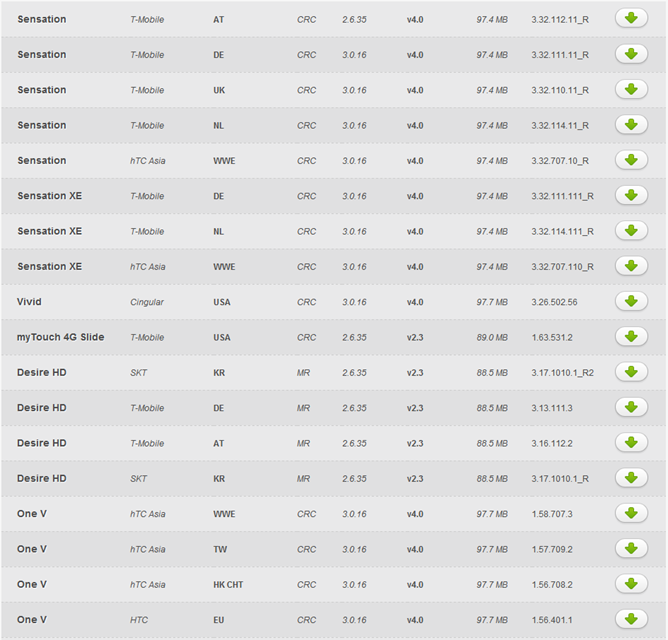 Those interested in tweaking or developing with the official kernel source of the above devices should head over to HTC's Developer Center (linked below) to grab the downloads.

Acer's Iconia A510 Is Available From Amazon Right Now In Black, For Pre-Order In Silver