While we're still keeping a raised eyebrow on this one, it looks like Samsung has sent out invitations to an event where they'll launch the Galaxy S III. Mark your calendars for May 3rd, and set your time zones for London time. Beyond those two tidbits of information, we have very little else to go on. Just take a look at the invite, sent to Tweakers.net, for yourself: 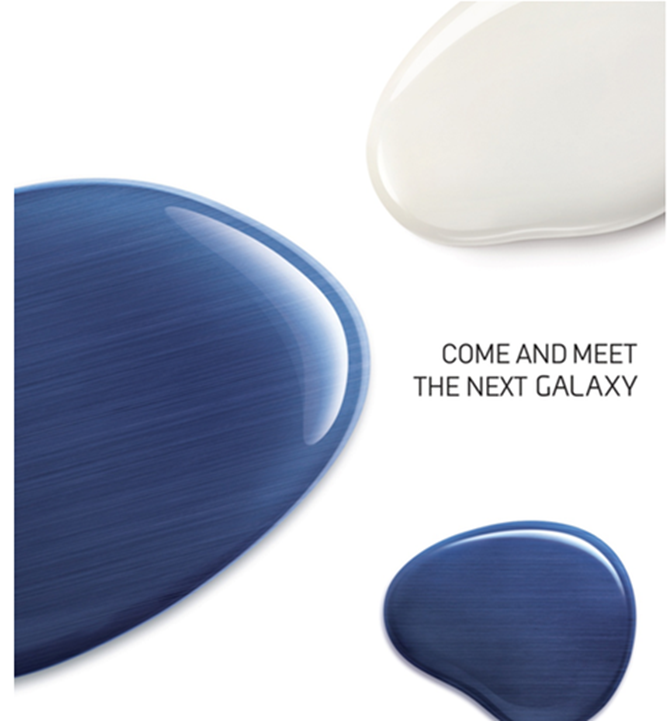 Unfortunately, we simply have to rely on Tweakers (a very large and established European gadget site) for the date, as it's not a part of the image the site has shared with us. Most of the major tech sites are also referring to Tweakers, so we're assuming they haven't received their invite yet. We haven't either for that matter. So, hey Samsung. Feel free to drop us a line.

Most interestingly is that Samsung has not attached a name to this device yet. Hopefully Samsung isn't going the Apple route and removing any significant identifying information from their product names. The "new Galaxy S" is the last thing we need in Samsung's convoluted naming schemes. In any case, May 3rd is just seventeen days away, so we won't have to wait long to see what we'll be calling this device.

Here's the full invite. Thanks Arnoud! 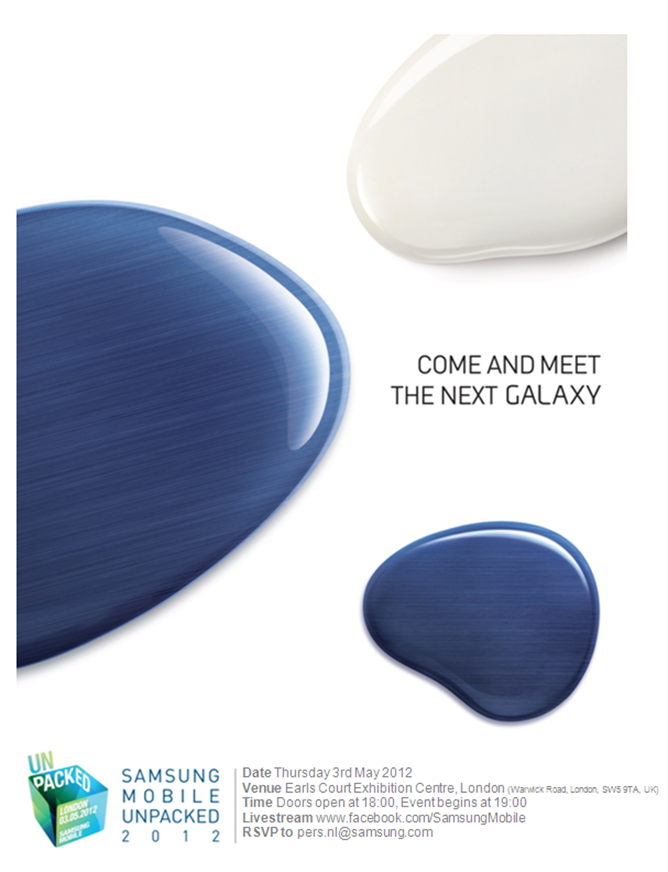 And as if that wasn't enough, @SamsungMobile just tweeted this same image to super extra double confirm that this is totally legit.

Introducing: The Android Police Week In Review - The Biggest Android Stories Of The Week, All ...

[Leak] Photos Surface Of The GPS Dongle For The ASUS Transformer Prime: This Thing Is Big And Ugly