If you're a gadget geek (like we are), there's a good chance that you have a ton of old tech laying around, doing nothing more than taking up space.

In order to help users get rid of some of the gadget clutter kicking it around their houses, RadioShack is offering a sick new program where old crap unused devices can turn into new gear.

Here's a quick look at how it works:

As you can see, old gadgets can quickly turn into in-store credit at The Shack, so you can score a new device without having to pay full retail (or, if you have enough gear laying around, get it for free!).

Finding out how much your stuff is worth is crazy-simple. You can actually go about it a few different ways: in-store, online, or in-app. If you're already sitting at your computer, you can check out this website to get an idea of how much in-store credit that you could be looking at. Easy peasy.

If, however, you'd rather check it out on your mobile, hit the widget to grab the RadioShack Trade & Save app, which is followed by a video that highlights how the app works. Also, for even more RadioShack goodness, you can follow them on Twitter. 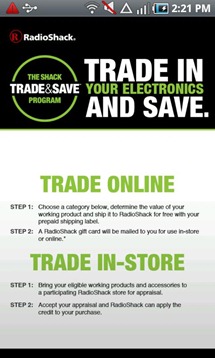 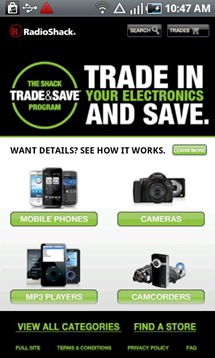 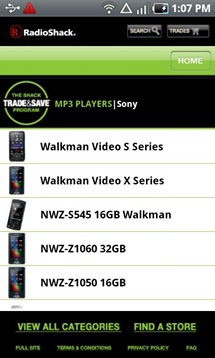 Now that you have an idea of what RadioShack's Trade & Save program is all about, they want to give four winners some free gadgetry. What sort of gadgetry, you ask? This sort: 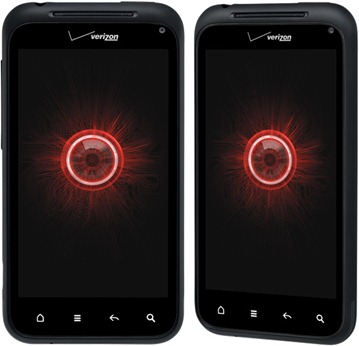 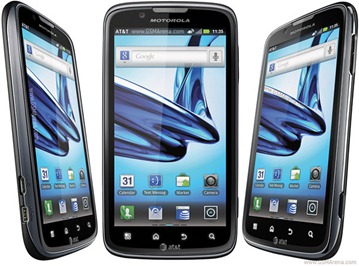 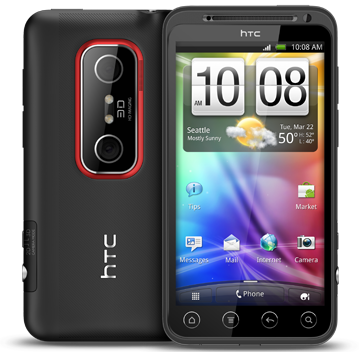 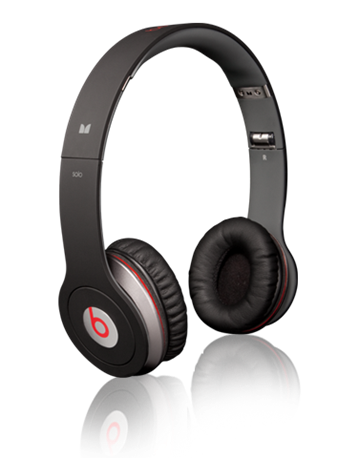 Okay, so this one's not a smartphone, but it is a set of pretty awesome over-the-ear headphones that are sure to bump your brain until it's mush. 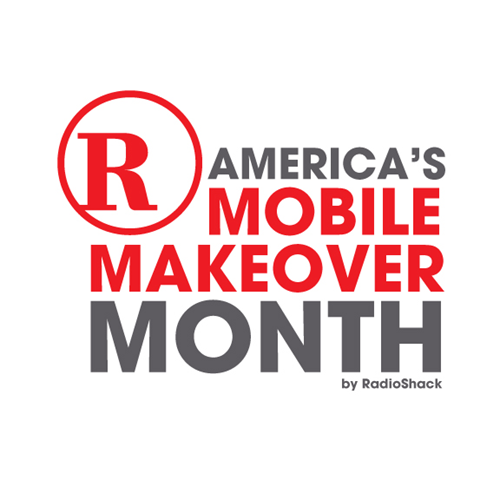 Okay, so you have your old device and are in need of an upgrade, so here's what we need from you:

That's pretty simple, right? Honestly, if we made it any easier, we would just hand this stuff out to whoever, for whatever reason. And that just doesn't seem fair at all. The giveaway begins immediately and ends on Monday, April 23 at 11:59 PM PST, at which time we'll randomly pick the winners. Oh, and due to the nature of this giveaway, it's U.S. only (sorry guys, but the smartphones are running on U.S. carriers).

Galaxy Nexus Set To Hit Sprint On April 22, Pre-Order Now For $199 With A 2-Year Agreement

Sprint Pushing Build B09 To The ZTE Optik, Brings A Handful Of Fixes/Enhancements