Dropbox has been the reigning king of cloud storage and syncing for a few years now, but the competition is getting intense. LogMeIn, which is best known for its remote access apps, has just launched a cloud storage solution of its own called Cubby. Not only does Cubby come with 5GB of free storage to Dropbox's 2GB, but it also implements a peer-to-peer sharing system that will help you get around that limit. 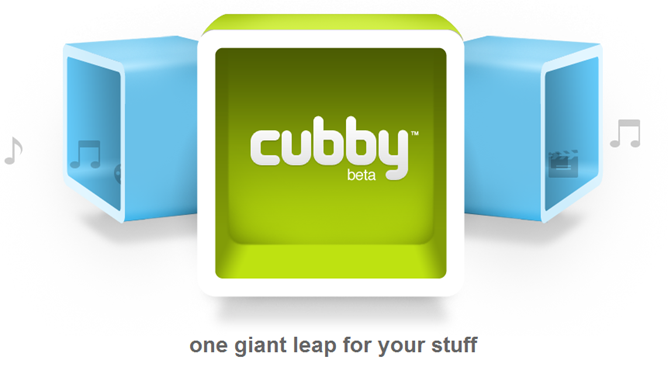 Dropbox requires you to specify a single folder on your desktop to be the synced folder. Cubby, however, takes a page from other apps like SugarSync and lets you choose multiple folders and designate them as "Cubbys." The 5GB limit applies only to what is stored in the cloud at any given time. You can still use Cubby to push files to multiple computers without leaving them on the LogMeIn servers to eat up your space. You won't have access to those files from the web, but you do get unlimited syncing out of the deal.

Cubby is rolling out slowly in beta, so you're going to have to sign up and wait for an invite. An Android app is already in the Play Store, but it's useless until you have an account. Desktop clients for PC and Mac are out as well. I can't wait to see how it stacks up against my longtime favorite, Dropbox. [Cubby via The Verge]

[Video] Watch Jon Stewart Give His Take On Google's Project Glass And Rip Up Facebook's ...