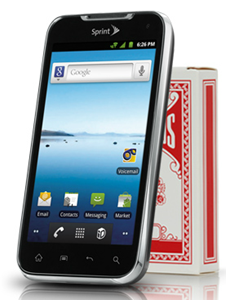 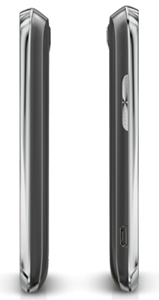 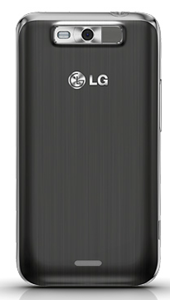 The Viper is listed at $400, less $250 instant savings and a $50 mail-in rebate, bringing the total price to just $100 if you pick it up on a two-year contract. We've yet to see Wirefly and Amazon list it, but I think it's safe to say their pricing will be competitive.

Judging by the first paragraph of the description, the Viper should hit store shelves on April 22, but Sprint will "do its best" to get it in the hands of pre-orderers before then.