When you think on-ear wireless headphones, your first thought is probably "expensive." Even the MEElectronics AF32's, which come in at a decidedly reasonable $80 (and which we highly recommend), may be a large investment for people who really don't care about headphones or sound. Or, if you're buying headphones for children / other persons who treat their electronics/pets/possessions in general like they're disposable, that may be substantial bread to drop on something that's going to be broken in 6 months regardless of how much it costs.

With that in mind, if you're looking for a wireless headphone that a.) works, and b.) won't break the bank (with a focus on the latter), the Tenqa REMXD is probably worth checking out. Hit up our full breakdown below the photos. 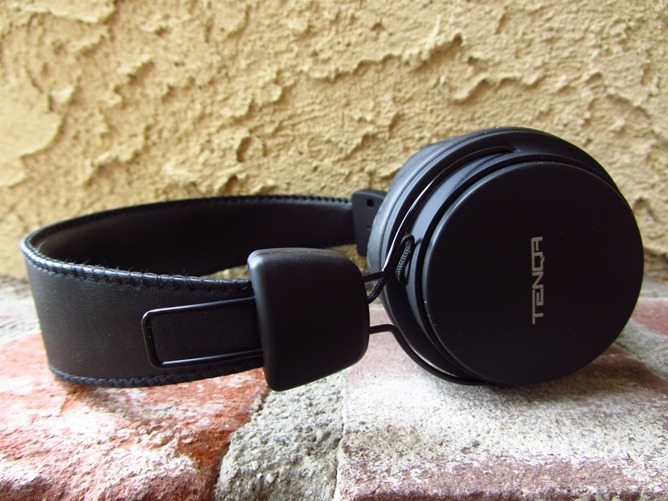 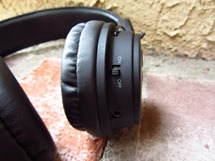 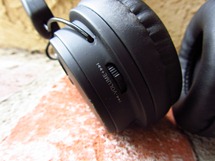 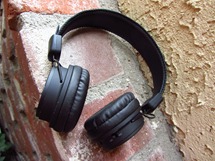 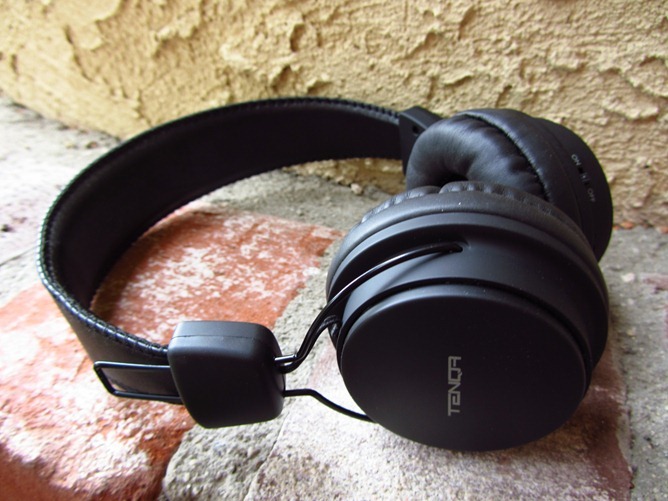 To conclude, the Tenqa REMXDs really are the PBR of stylish wireless headphones. Cheap, probably better than anything else at their price point (if there is anything else at their price point), and unassuming. If you've only got $40 to spend, they're worth a shot. If you have more than $40 to spend, spend more - because the quality of sound goes up dramatically once you get closer to that magic $100 mark.

Note to readers: to those of you who made it to the bottom of this review, let me know in the comments what you think of this particular review format. Was the condensing and clear compartmentalizing of points more useful than longer, more elaborative paragraphs? I'd really appreciate the feedback.