If you're into microblogging, quick posts, and tossing some images on the web double-fast, then you could use Twitter, Facebook, and Instagram. If, however, you like to do all those things in once place and prefer a sort-of niche community in which to do it, then you should probably use Tumblr.

For the uninformed, Tumblr is basically a supercharged microblog that makes it really quick and easy to share content of all types, including quotes, images, links, audio, video, and simple text. Its simplistic layout makes it easy to use and share content, and its users makes it unique in the social networking world.

If, however, you're already familiar with Tumblr, then you'll be glad to know that the Android app received a pretty massive update that adds some functionality, as well as makes the app prettier. 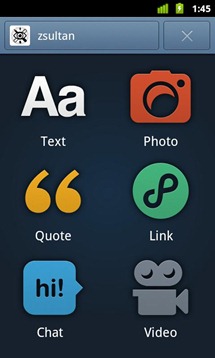 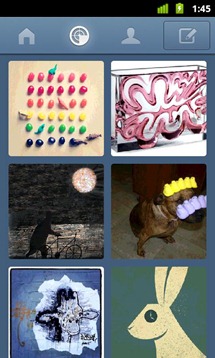 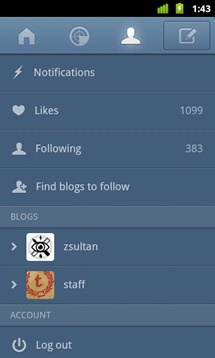 The update is live in the Play Store, so hit the widget and grab it.

If you'd like to follow me on Tumblr, you can do that here. I promise I'll start using it more.

Editorial: Does The Ability To Sideload Apps Create A Piracy Problem For Android? RIM Seems To ...