If you've not been keeping up with the cutting edge of all things RIM, allow me to give you a quick run-down. RIM's Alec Saunders (VP of Developer Relations) announced recently that future BlackBerry PlayBook tablet updates would no longer allow the sideloading of apps (sideloading is the ability to install applications from outside of the official BlackBerry App World). BlackBerry, like Apple, operates a closed, curated app ecosystem. When asked why sideloading was getting the axe, Saunders tweeted the following:

@blondeboyofdoom piracy is a huge problem for Android devs, and we don't want to duplicate the chaotic cesspool of Android market

Shortly thereafter, the full weight of the internet tech press came down on Saunders' statement with the white-hot fury of a thousand burning suns (OK, maybe more like a few dozen burning suns).

The fact that RIM's App World now even pales in comparison to the Windows Phone 7 Marketplace, and that the selection of PlayBook apps is even smaller and sadder than that, makes it pretty hard to believe that RIM's App World team can bash any of the competition in good faith at this point. Unless it's WebOS, but then again, it's not polite to speak ill of the dead. So, belittling the Android Market (Play Store) as a "chaotic cesspool" because of its open model is a bit ironic - considering Android has been an unabashed success in the marketplace, and that much of that success has been at RIM's expense. 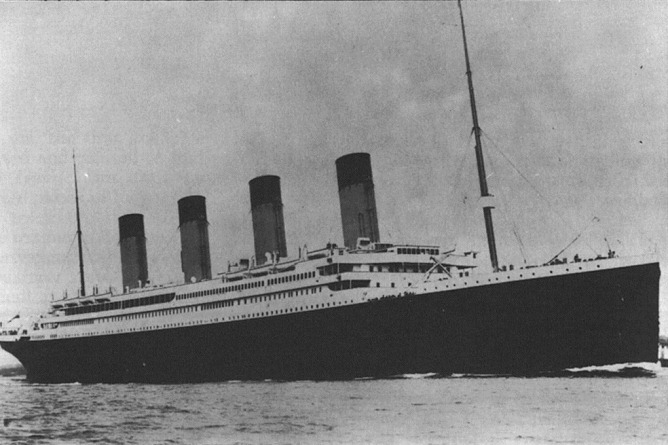 But what is this "huge problem" with piracy on Android Saunders refers to? Well, much of the sentiment regarding piracy on Android stems from a piracy "heat map" published almost 2 years ago. This was shortly after the release of Google's LVL DRM system, and before many countries around the world had access to paid apps on the Android Market (as it was called at the time). Even for those that did have access to paid apps, a lack of carrier billing support (or credit cards for Google Wallet) discouraged many people from purchasing apps. And while Android was certainly getting big by mid-2010, it was no where near the mainstream behemoth it is today - meaning the proportion of highly tech-savvy Android users was likely a lot higher at that point in time.

And the study itself was inherently flawed - it took data from a very small sample (only the author's apps were used, eg - Screebl Pro), and therefore provided information that was bound to be skewed based on the app's target audience. Screebl, for example, is a rather nerdy and semi-technical app for controlling screen orientation behavior to save battery.

Moreover, no well-documented data (aside from the KeyesLabs heat map) has ever been published showing the actual prevalence of piracy on Android - and one survey asking developers about piracy that received widespread coverage last year was paid for and conducted in part by a company that is involved in a bitter lawsuit with Google. While I'm not saying it was bogus, it does lead me to suspect the study's conclusion was decided long before the results were compiled, considering over half of those surveyed indicated piracy wasn't actually a problem on Android.

How does this all relate to sideloading? Android handsets (except a few lingering devices on AT&T) have the ability to install "untrusted" applications by simply checking a box in the Settings menu, therefore allowing some pirated software to be loaded onto an Android device without any extra workarounds (like root access, though sometimes this is needed, too). RIM's Saunders contends that this has contributed to a huge piracy problem on Android [citation needed].

His argument relies on a most dubious assumption - that this one step in the act of piracy is pivotal, and that removing access to this function would act to significantly discourage piracy as a whole. But the ability to install untrusted software is not in and of itself suspicious, and certainly is not the root of, or primary way to prevent, piracy - that's a ludicrous basis for an argument. When someone pirates Photoshop, Adobe doesn't complain that Windows allows users to run "untrusted" software, it makes its DRM more robust and closes security holes.

But putting a lock on that otherwise open door of sideloading makes it more difficult for pirates to do what they do, right? That certainly hasn't stopped people from pirating iPhone apps, something Apple is absolutely obsessed with thwarting. Its efforts have resulted in forcing some pirates to wait to upgrade their OS version or buy new hardware, but never has it actually stopped those who really want to do it. If Adobe, Ubisoft, and Apple haven't been able to kill piracy and exploitation of their software, something tells me RIM's not going to have much luck, either.

Would removing the sideloading feature reduce piracy on Android? Maybe. But given how easy it is to root most Android handsets (and thus circumvent that barrier), the many legitimate uses of sideloading (such as alternative app stores), and the lack of any definitive proof of a truly widespread and damaging piracy problem on Android, this all seems like a lot of puffery from a company looking to sell its "secure" image by bashing the competition (without evidence, to boot) instead of letting its products speak for themselves.

[Exclusive] Pantech Burst Rooted, And The Process Is Stupid-Easy