Four months ago, Rockstar games brought one of the most iconic video game titles of all time to Android devices: Grand Theft Auto III. With that, came car theft, trashy hookers, shady criminals, and enough violence to satisfy even the most brutal among us. Fast-forward to today, and Rockstar has announced the release date for yet another iconic title: Max Payne. 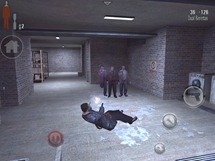 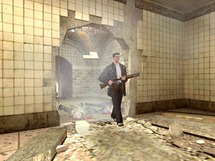 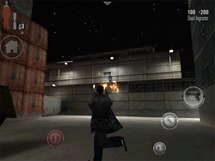 Screenshots from the iOS version

The crime-laden world of vigilante cop Max Payne will be landing on iOS devices on April 12th, with an Android release just two weeks later, on April 26th. The game has been fully optimized for mobile platforms and includes HD graphics, high-resolution textures, "Social Club" connectivity, and user-customizable controls.

Rockstar said that it would release a list of "compatible Android devices" in the coming weeks, so we'll keep our eyes peeled for that.