I don't know a single person who has Facebook and doesn't check it on their phone. I also don't know a single person who doesn't hate how ridiculously slow the official Facebook app is. Fortunately, Facebook has APIs that allow third-party applications to do everything that you would normally use the official app to do - and it many cases, they do it better. A good example of "doing it better" is Friendcaster fro Facebook, which just so happened to receive an pretty massive update to version 5 today. 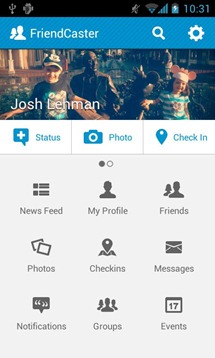 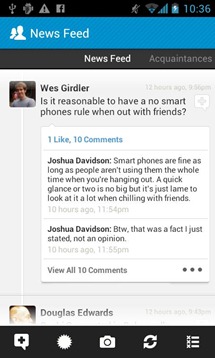 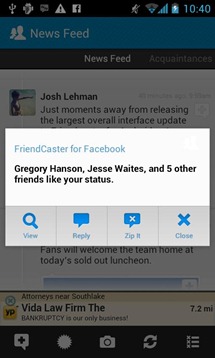 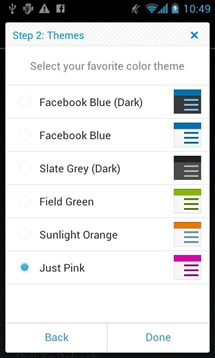 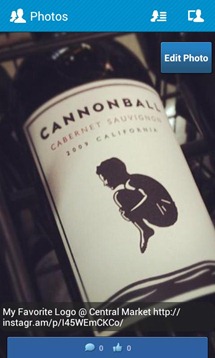 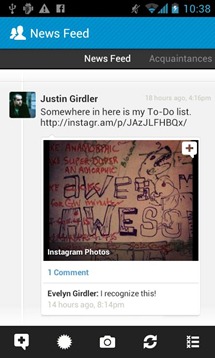 It's also worth mentioning that if you're a fan of Friendcaster Tab for tablets, OneLouder is scrapping that app as of today. The tablet interface is now part of the regular Friendcaster app, so just grab that one instead.

Friendcaster for Facebook is free in the Play Store, but if you just can't stand the ads, you can grab the Pro version for five bones. Get it!