Two days ago, we showed you the prototype would-be logo that was to become the representation of CyanogenMod moving forward. Today, after a few tweaks to the design, the new mascot has been unveiled. Meet Cid, the new face of Cyanogenmod: 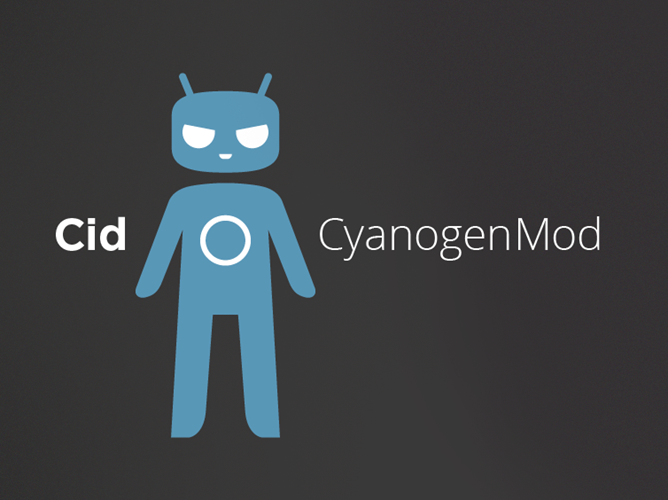 Cid, an acronym for CyanogenMod ID, is only a slight variation of the previous prototype, as it combines the look of both previously suggested mascots. The final design is more "adult-like" in height than the original design, and it has gained an all new facial expression. The addition of the antennae was a nice touch as well, as it pays tribute to the old, bugdroid-style logo. 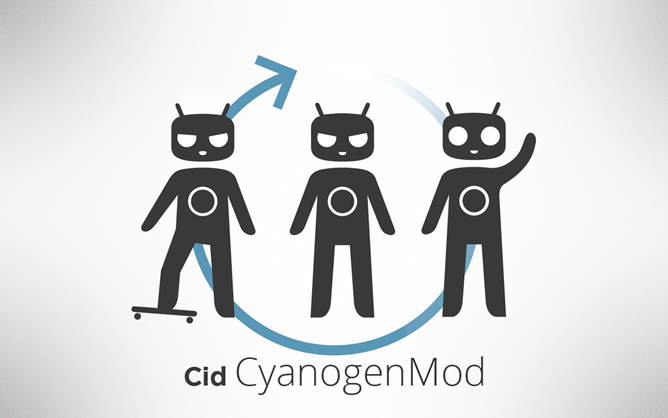 Now that you've seen the new face of CM, what do you think? Hit the poll and shout your opinion in the comments.