The famous red-and-black accents and the kickstand seem to live on in the HTC EVO One (or so we think it'll be called), according to these photos of Sprint's upcoming One X variant. The device, which looks to be a test unit, was obtained by one of DroidLife's readers, who then forwarded the snaps on for all of us to enjoy. You are enjoying them, aren't you?

Now, don't be too hasty and judgmental, take your time to examine these. The back of the unit we're looking at seems to have a busted top area for some reason - it kind of looks like it was mauled by a hungry tiger before posing for the camera. Or as if a small EVO was inserted into a large EVO's body, but that's just an optical illusion. Sorry you can't unsee it - I should have warned you. The front also has a chunk sticking out. While none of that really matters for the end product, together with a white piece of paper that is most likely covering up the serial number, the flaws are certainly taking away from the initial impression. But take a deep breath and try to ignore the imperfections - it's not looking so bad after all, right? Although compared to the European One X, the EVO One is not something I would call breathtaking.

So, the big ticket items worth mentioning:

We should know everything about the new EVO in just about 12 hours - the joint Sprint/HTC event starts  at 5:30PM Eastern time (that's 2:30PM Pacific). Do I hear screams of excitement in the air? Or are those groans of indifference? 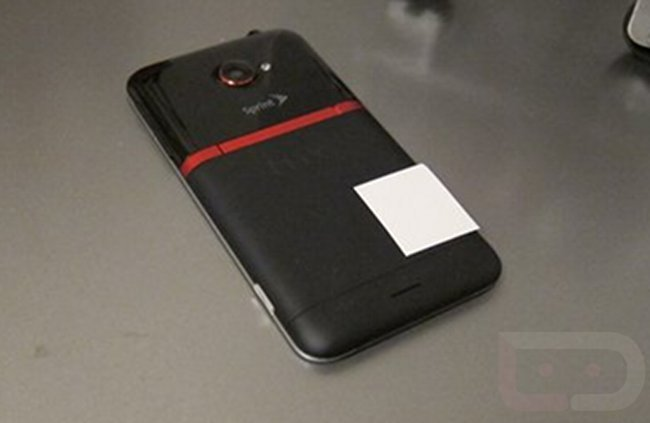 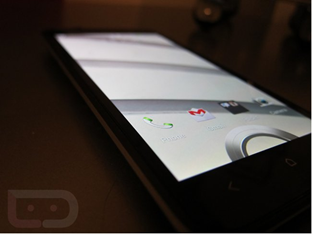 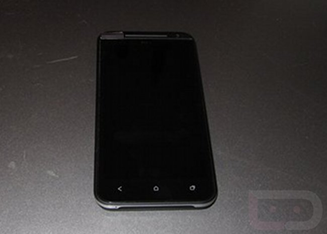 And the earlier leak showing the button bump on the bottom right: 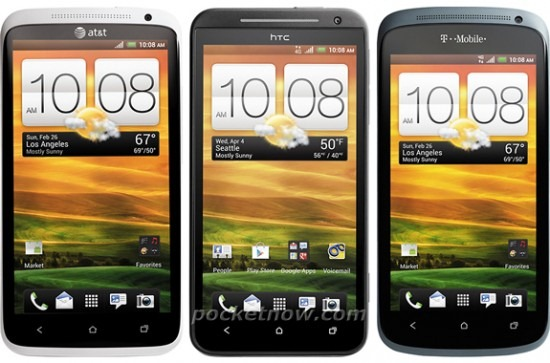