I already know that some of you may be wondering how in the world an alarm app made it into our March roundup for best newly released apps, so let's start with a simple explanation. DoubleTwist Alarm Clock made our cut for two reasons: it's quite possibly the most good looking alarm option on the Play Store at the moment and it keeps waking up simple by eliminating many of the useless features we find in other alternatives. 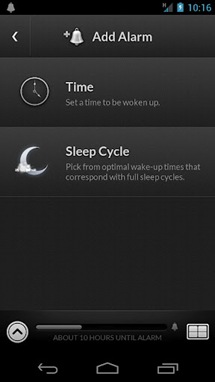 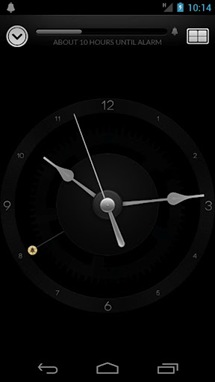 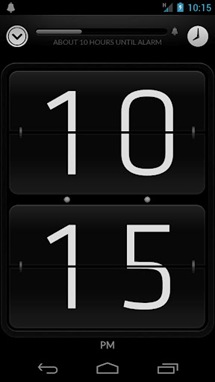 Honestly, that's pretty much it. We really dig the minimalist approach that the developers took with this. It won't brew you a cup of coffee in the morning or pull the curtains back to wake you with natural sunlight, but do you really need your alarm app to do hundreds of things for you? I just like mine to serve the sole purpose of getting me up in the morning, and doubleTwist Alarm Clock does this perfectly. OverSkreen may not sound like another browser alternative, but it surely is and it has already become the default on both my phone and tablet. If the name doesn't give away its main function, you'll definitely be delighted when you check out the screenshots below.

Yep, you're seeing that right. OverSkreen is a floating browser that can hover over most any app, which will allow the user to move windows around the screen and resize them to make multitasking very easy. It has nearly every feature any other browsing app can offer, except that Adobe Flash only works on devices running Android 3.0+. Aside from that single flaw (which isn't really that big of a deal), this app is sure to come in handy. 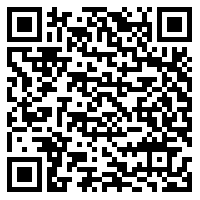 If you're like me, then you have undoubtedly tried out quite a few to-do and organizational apps. I've never really been able to settle with just one, though, and that's probably due in part to the fact that I can't really stay organized for more than a week. Another reason is that I just have trouble keeping up with to-do lists because I haven't been able to find one that works well enough. 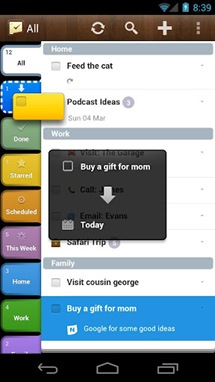 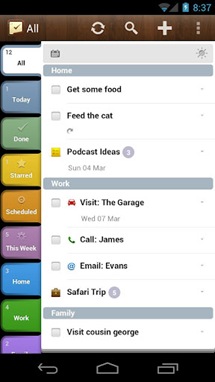 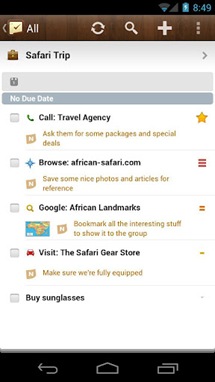 After dropping yet another app that was supposed to keep me organized and motivated, we came across 2Do: Todo List. Before you have a heart attack over the price, I'll forewarn you - it's $7. At first I thought the price was way too high for something like this, but then I got to know it better. It is very well-designed and has a ton of features that make it worth the money. I only wish there was a Lite version for those on the fence about spending their hard earned cash on something like this. We've seen a couple of awesome weather apps release in the last few months, but none as beautiful as Weather Flow. This one comes from the developer behind Cocktail Flow, which is all about cocktails and is also quite visually appealing. 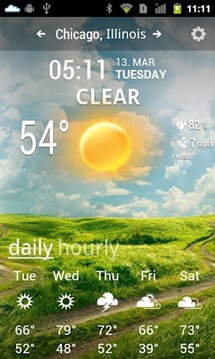 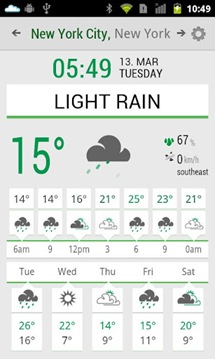 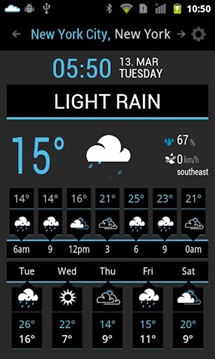 Just like doubleTwist Alarm Clock, what we enjoy most about this weather app is the fact that it's quite nice to look at and is very simple to use. With that in mind, if you're looking for something that can provide you with every detail about the weather, then this app is not for you. Weather Flow provides a bit more information than most others like it in regards to daily and hourly forecasts, but you'd have to hit up another source if it's multi-day forecasts you're after.

Anyone who has ever rooted or owned a rooted device knows what Superuser is. It has been present on my main device for so long now that I almost forget it doesn’t come stock from the manufacturer. It happens to be most commonly used to supervise which apps are granted root access, and many people will never use it for anything other than that. 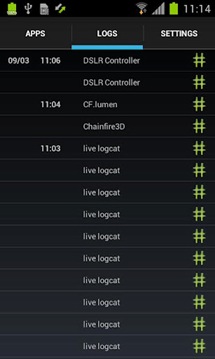 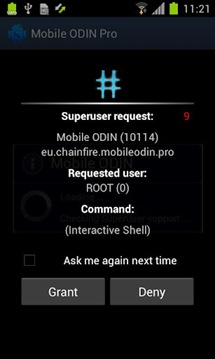 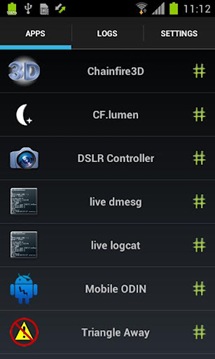 Those of you that want more power or are simply interested in doing more with their rooted devices definitely need to check out SuperSU from Chainfire. Don't get me wrong, I think Superuser is phenomenal, but SuperSU is Superuser on crack. It comes with a ton of awesome features like logging superuser access, temporary unroot, and much more. 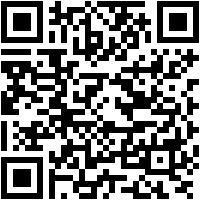 Well, that's all we have for this month's app roundup. We hope you enjoyed our pick of the best new apps from March and that you found something new to try out. As always, let us know if you've come across one you think is worth being mentioned.

Google Signs Deal With Paramount, Adds 500 Movies To The Play Store, Many Of Them Actually Good