Things are really starting to heat up for the arrival of Sprint's Galaxy Nexus on both the 'net and in Sprint stores; in fact, rumor has it that employee training started today. Graciously, one of those employees happened to send a few slides over to Android Life that confirms almost everything we want to know about the device, excluding one small detail: the release date. 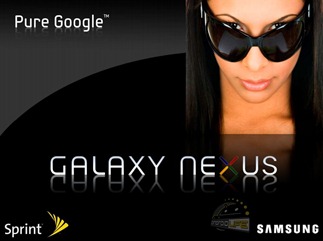 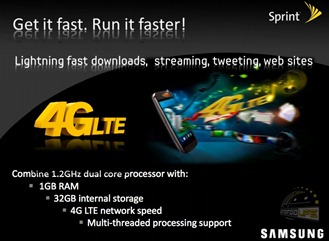 Ever since Sprint announced the GNex at CES this year, there have been rumors that it will have a 1.5GHz processor. Not to burst anyone's bubble, but if these leaked slides are to be believed, then that simply isn't true - it will sport the same 1.2GHz processor as its Verizon brother. Sorry, guys. 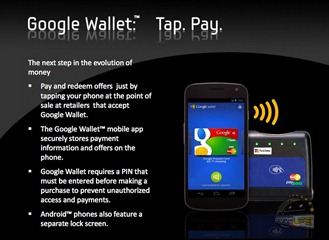 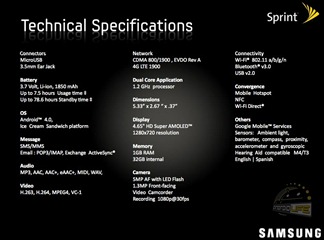 In fact, everything about the Sprint GNex appears to be identical to the Verizon version in terms of hardware and size. There is one pretty major difference between the two, however: support for Google Wallet. That's definitely a selling point for many users, and one that Sprint is pretty proud of, as well (as it should be).

Last we heard, the Sprint GNex could be launching on April 22, so an official announcement should be coming fairly soon.