You  may remember that TalkLittle's hugely popular Reddit browser, Reddit is Fun, was banned from the Google Play Store about 2 weeks ago for "sexually explicit material," shortly after its substantial update to version 2.0. The banishment of Reddit is Fun caused quite a stir, primarily because Google's decision to ban the app seemed to be based on a vague policy regarding apps that give users the ability to find explicit material.

In a post to Reddit earlier this evening, TalkLittle announced that Reddit is Fun has finally been allowed back into the Play Store, after links to subreddits containing explicit material were removed.

TalkLittle also provided readers with a handy timeline of the events surrounding the app's banishment and eventual reinstatement:

The fact that TalkLittle's apps were ostensibly reinstated only because Google employees caught wind of the story has also raised questions about the strength of Google's support for app developers. While, in TalkLittle's own words, "it's a tricky situation," the story of Reddit is Fun's banishment has certainly brought attention to Google's Play Store policies, and may indeed have a lasting impact. 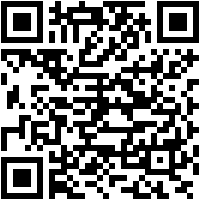 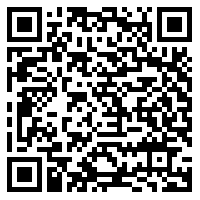