Prev
Posts in the last
24 Hours
sorted by
Hottest
Next
Update: That's it, guys - all 1,000 Zeemotes are gone. Congrats to all who got one!

Yes, you read that right. We're giving away 1,000 Zeemote Bluetooth Gaming Controllers. One thousand. If you were to buy all of those from Amazon, it would cost you a whopping $30,000. Yeah - kick back and chew on that for a few.

So, what's a Zeemote? It's a controller that aims to drastically improve gaming on mobile devices, because, let's face it - touchscreen controls generally suck. In fact, I refuse to play most action games for that very reason. 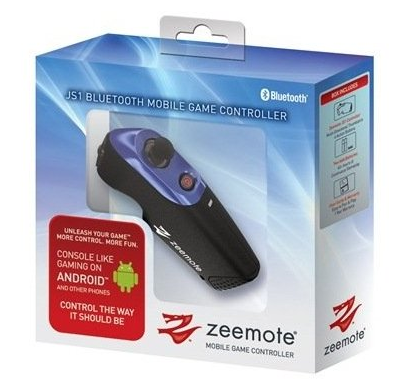 There are already quite a few games that are optimized for the Zeemote, including Beyond Ynth, Another World, R-Type, and several more. Also among these titles is Running Fred, a game which was just updated with support for the Zeemote.

Running Fred is a graphic and gory runner-style game where the main character is doing everything he can to escape Death's cold grip. You have to avoid, jump, dodge, and otherwise navigate around a series of obstacles by using various special skills. Basically, if you're a fan of runner-style games and you love guts & gore, then Running Fred is for you. 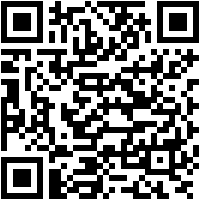 Now that you know what the Zeemote is and a few games that support it, how can you score a free one? It's pretty simple, actually.

Update: We hit a minor bump in the road with the entry form and are working to sort it out right now. Rest assured that there are still plenty more and we'll let you know as soon as everything is ready to go again.

Since this is one of the largest giveaways that we've ever done (in terms of sheer volume, it is the largest), it's going to work a bit different than previous contests, so read carefully.

This giveaway is available to US residents only (sorry guys, we don't make the rules for things like this).

Instead of letting the contest run for a few days and randomly choosing the winners, this contest is first-come-first-served. That means the first 1,000 people to enter will win. It's as simple as that.

Oh, so you want to know how to claim your free Zeemote? Fill out this form. But do it fast - time is ticking!

OnLive's Easter Sale Is Going On Right Now, Get Lifetime Passes To Many Games For Up To 75% Off