These days, earbuds are a dime a dozen - they can be had for as little as $1 at the dollar store, all the way into the hundreds of dollars for a high-end pair. And sound quality has improved quite a bit since the early days - any buds that are mid-range or better usually offer pretty good sound, so they're differentiated as much by features as by sound quality. That's where the $50 a-JAYS One+ headphones come through: features. In this case, the largest selling point (that gives it that little "+" in the name) is the inclusion of a control button. 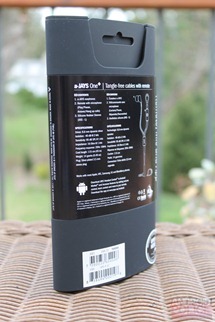 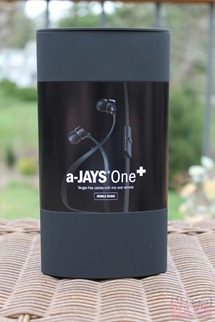 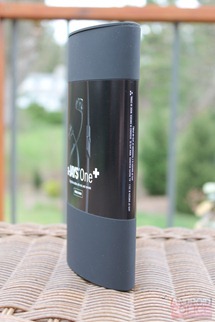 Seemingly inspired by the headphone controls on newer iPod Shuffles, you can control your phone's music player simply by clicking the button that's a few inches below your ear. The button interfaces with the simple, elegant JAYS app, which in turn interfaces with the music player. Things get better, though: the company has also packed a microphone into the control, meaning it's easy and convenient to answer the phone without taking the earbuds in or holding the phone up to your face. It's all fairly simple and intuitive, and opening the Jays app reminds you of any button combinations you may have forgotten. It's a legitimately useful feature that makes it quick and easy to change songs, adjust volume, and take/reject calls. 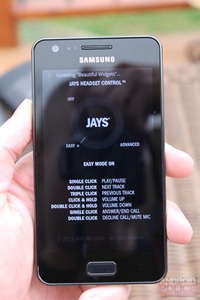 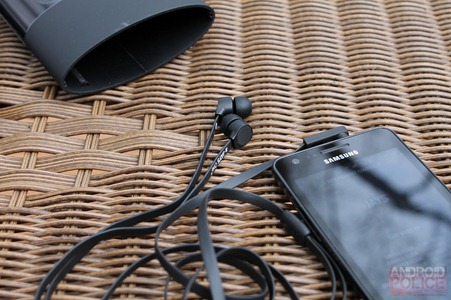 In the (surprisingly attractive) box you'll find the (also attractive) earbuds, a manual, and 4 sets of different sized buds (in addition to the set already on them) - there's definitely an emphasis on sleek design here. Changing the earbuds is about as simple as it gets - pop off the current set and use surgeon-steady hands to put on the new ones. Once you size them to your ears, you'll find they do quite an impressive job of blocking out sound, especially considering they're simple silicon cones. They fit quite comfortably and, at least in my case, stayed that way even after extended use and movement. Unlike harder, firmer earbuds, the soft cones never caused me any discomfort or headache, even after extended (90+ minute) use.

Sound quality is good, especially for the price range, and the company's advertised emphasis on low-end oomph pans out, with the bass coming in impressively strong. While the sound quality isn't going to blow your mind the same way it would on a pair of $200 'buds, it's certainly in the upper echelon of what you'll find in this price range and class. 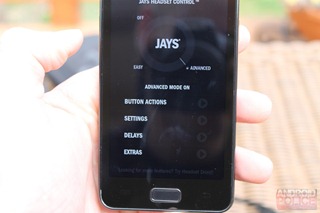 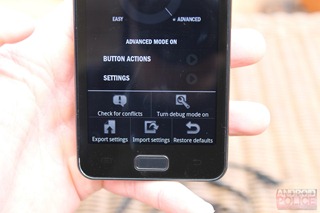 The second distinct (albeit not unique) feature that Jays advertises with the One+ is flat cables. On the upside, they always stay organized and never get twisted. It's not without a small downside, though: the cables are big (compared to other cables, anyway) and fairly heavy (once again, comparatively). Don't get me wrong - in both cases, it's nothing dramatic enough to ruin them, but it's enough to occasionally be an annoyance when wearing them while moving around a lot, such as exercising. Luckily, the annoyance is more than offset by the benefits offered. 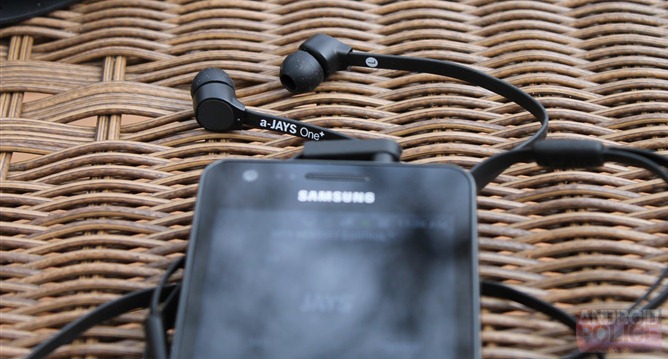 All told, consumers who can look past the somewhat heavy (albeit not uncomfortably so) cables will find the a-JAYS One+ earbuds to be sleek, comfortable, easy to use, and packing strong bass and respectable sound.