Last week, Motorola announced a separate Golf edition of the MOTOACTV fitness tracker, due to start shipping the first week of April. The good news is that as of today, existing non-Golf MOTOACTVs are receiving the same software through an upgrade with version 6.5 6.6, available via MOTOCAST. Update 4/2/12: Motorola pulled the 6.5 update and released 6.6 a few days later (today) instead. I am willing to bet 6.5 had some last-minute bugs.

Important note: Owners of the 8GB version will want to perform the update as soon as possible because it will be only offered for free until April 16th. After that, it's going to cost you... something, we're not sure how much yet. Considering the 8GB edition of the regular MOTOACTV is $50 cheaper than both the 16GB and the Golf edition, I'm surprised Motorola is even offering the update for free at all.

Note: As per Motorola, "Current MOTOACTV owners of 8 or 16GB devices will download course maps by state/country manually over Wi-Fi before before using the golf capabilities." 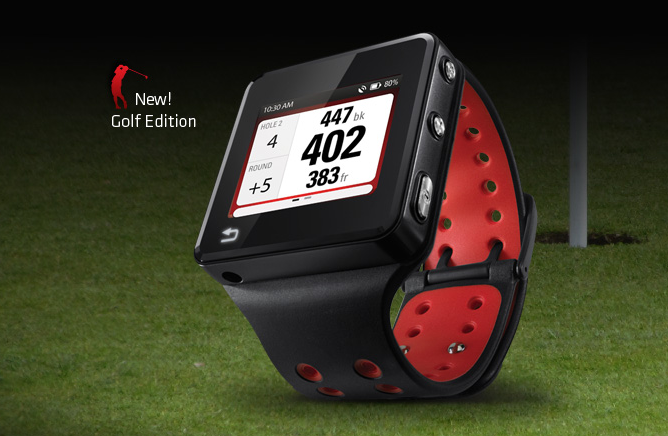 Picture of the Golf Edition

The Golf update comes with the following features: 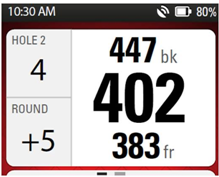 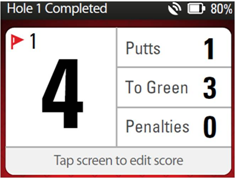 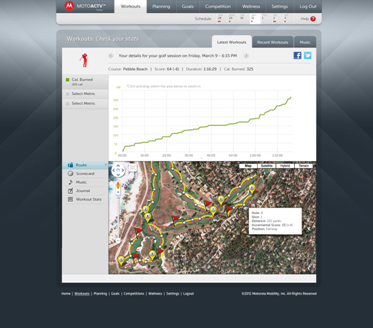 To update your device, just hook it up via USB and run MOTOCAST. If the update doesn't start, you can go to DEVICE > Check for Device Upgrade (in MOTOCAST USB).

Google Launches Translator Toolkit, Makes It Easier To Bridge The Language Gap In Your Apps