If you're a fan of Seesmic, then you may have noticed an update hit the Store earlier today that brings a number of new features, including Instagram embedding, the ability to upload images directly to Twitter, and the arrival of ads. While the latter will surely make some users rage, there is actually a good reason for this: the Pro version hit the Store today, as well. 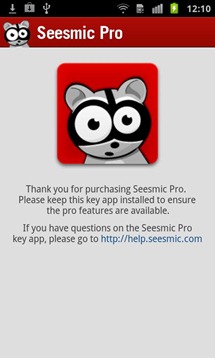 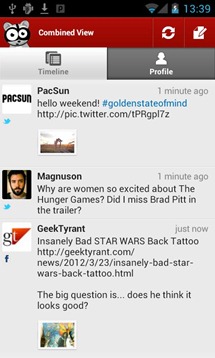 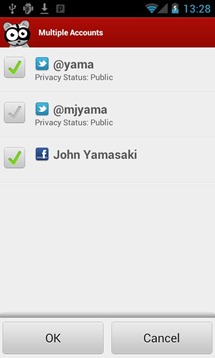 The Pro version not only gets rid of the ads (so you get the same familiar Seesmic that you're used to), but it also brings the ability to combine your Facebook and Twitter streams into one. Once you have all of your accounts set up, you need only check the ones you'd like to see all in one stream. Easy peasy.