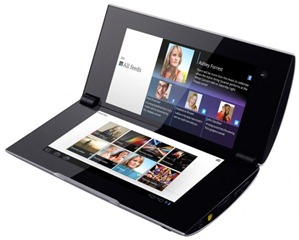 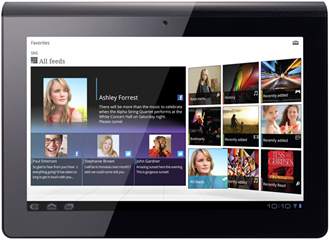 Also included in the update is a new feature called Small Apps, which is quite similar to Samsung's Mini-Apps on its Galaxy Tab series. Included in the Small Apps micro-suite is a floating calculator, remote control, and a browser window that will run on top of other windows, offering a true multi-tasking experience.

The update is tentatively slated to begin rolling out at the end of April.

Acer Announces The Quad-Core A510 For The U.S. And Canada For $450, Now Available For Pre-Order