Google Authenticator, an important security tool that enables 2-step verification for your Google account, has racked up over 250,000 downloads over its lifetime, which is no small feat for any app in the Play Store. However, a few days ago, that version (previously available here) all of a sudden became obsolete and was consequently silently deleted.

Its replacement, which can be found here, bears version 2 (2.15 to be exact) and offers the following changelog:

If you install v2 before uninstalling v1 and then run it, you'll be prompted with a dialog to migrate the tokens and then offered to uninstall the now outdated version. That's all fine, but why was a separate app needed in the first place? The differences are minor, and the resulting confusion definitely doesn't justify creating a whole separate Play Store entry. I wasn't the only one confused about it either.

The only explanation I can offer is someone at Google messed up and misplaced the password to the signing key, which forced them to generate a new key and made updates impossible. Or the password got compromised. Either way, someone done goofed, and the fact that the new app indeed uses a different key supports this conjecture (thanks for double checking that, Justin).

This concludes the PSA. You will find the link to the new app below - remember, if you don't install it, you will not get future updates. 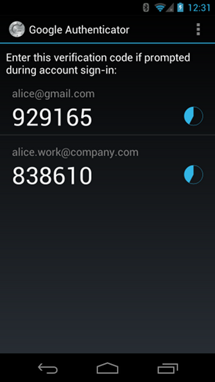 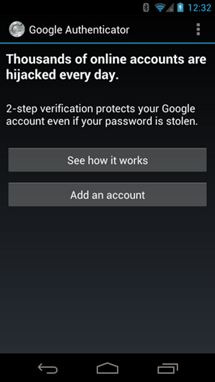 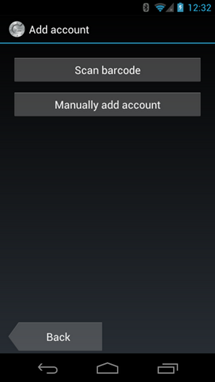