So, there's this phone on AT&T called the LG Thrill 4G.  While it's virtually identical to the Optimus 3D in nearly every way, it has been running Android 2.2 since release, whereas its twin brother has been on Android 2.3 for four months now. Finally, though, Thrill 4G owners are getting treated to a taste of Gingerbread, albeit with one last hurdle to jump through. 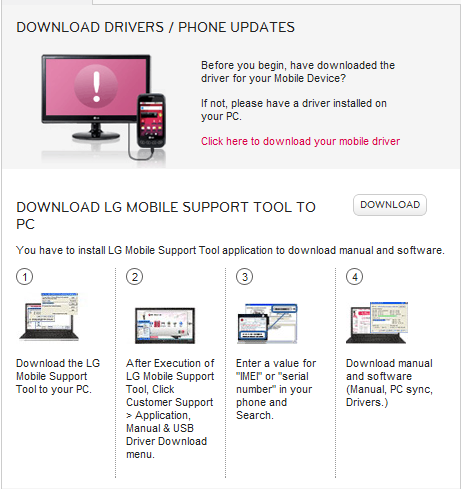 Instead of rolling the update OTA (over-the-air), this one requires the LG Mobile Support tool. Still, it should be easy enough to grab the update, as it's appears to be a simple plug-click-install method.

So, Thrill 4G owners, hit the link, take the plunge, and let us know how it all works out for you.