The XFINITY TV app for Android saw its first update in many months back in February, which brought many useful features to XFINITY customers. While the update was accepted with open arms by most XFINITY users, one group was still left out in the cold: users with Ice Cream Sandwich-powered devices.

At the time ICS support was said to be "coming soon," which apparently translates into a little over a month in developer speak, as the update finally hit the Play Store just a little while ago. 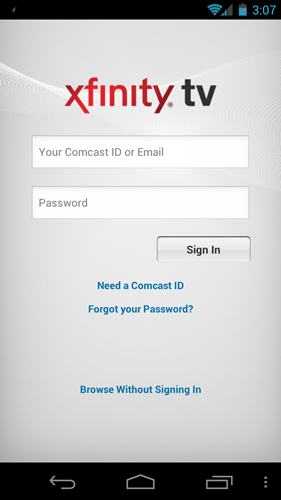 The update doesn't actually bring much aside from support for ICS phones and tablets - just "minor bug fixes" according to the changelog.

So, if you've been waiting to get the XFINITY app on your Android 4.0 device, hit the widget below. 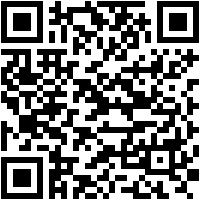 [Hands-On] Weather Flow (From The Creators Of Cocktail Flow) Is The New Prettiest Weather App ...

Sprint And HTC To Make Announcement On April 4th, Will Almost Certainly Be Sprint Version Of ...