LogMeIn has announced a partnership with HTC that will see its Rescue software pre-installed on all future Android smartphones and tablets. Using a combination of an applet on HTC devices and support software across the company's worldwide call centers, customers will be provided with remote support that allows the person on the other end of the phone to take control of your device and run various tests.

To protect customers from inadvertently handing their phone over to a stranger, the applet will only "securely connect their devices to HTC customer care representatives during active support calls."

Once a technician is connected to a device they will be able to run remote diagnostics, push common device and network configuration settings, and remotely control the customer's device to resolve issues.

This service will be available from anywhere in the world as long as you have a data connection, but there is no mention of how much it might cost customers. If HTC intends to roll it out alongside its current phone support network without any additional charges, then there's no doubt that users will be taking advantage of this if they hit any issues with their device.

With the right security in place, remote support like this could make it much easier for users who aren't so tech-savvy to get their device fixed without having to go near a physical store. It will also undoubtedly make a technician's job easier as well; instead of trying to tell a customer how to resolve an issue, they can just save their frustration and do it themselves. Everyone's a winner! 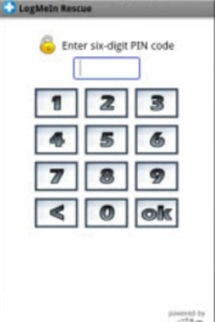 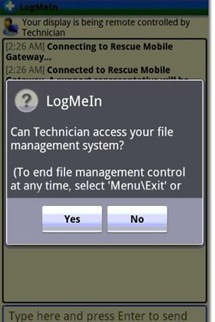 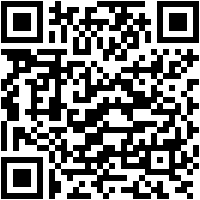 [Deal Alert] Save Over 40% On The Philips Fidelio AS351 Android Speaker Dock, Available For ...