While the rest of the world looks to the next super-spectacular smartphone with the latest technology, Pantech has decided to keep it simple and cheap with the Burst. This nice little smartphone comes in at a measly $49.99 with a new two-year contract through AT&T, and that makes it great for Android fans on a budget, those looking for a decent but cheap phone for their kids, or people who are new to the smartphone world and are looking to test the waters. I know you must be thinking (because I did, too) that overall quality must suffer greatly for Pantech to get to such a low price point, but that's where you (and I) would be wrong. While the Burst doesn't sport the most cutting edge features available, it is still pretty powerful, and for just $49.99, you honestly can't beat it. 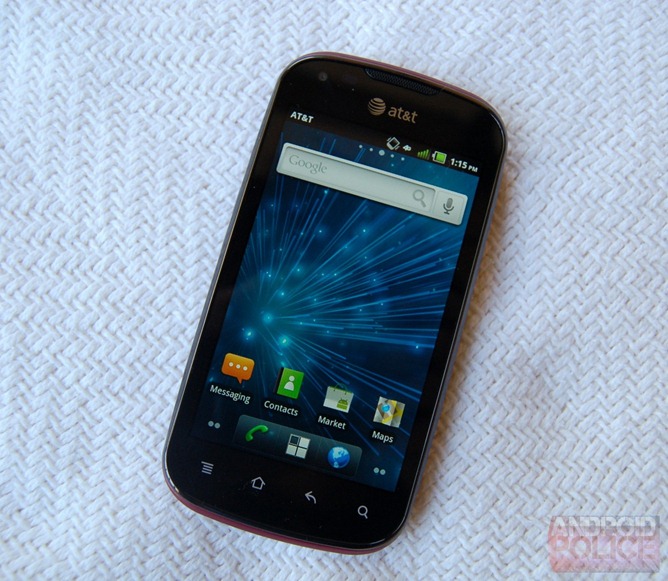 Check out a full list of the Burst's specifications:

When I first opened up the box, I was taken back by how nice it actually looked. I was greeted by a sexy ruby red (it also comes in gray, but I think red looks best) phone that had some nice round edges and a row of capacitive buttons along the bottom of the screen. Overall, this device is pretty sleek and stylish. Fortunately, Pantech made a positive effort to make this phone look really nice, because you'll feel a little disappointed when you first pick it up. Yes, it's very light, but that's because it's made entirely of plastic. It feels like it could be easily broken. 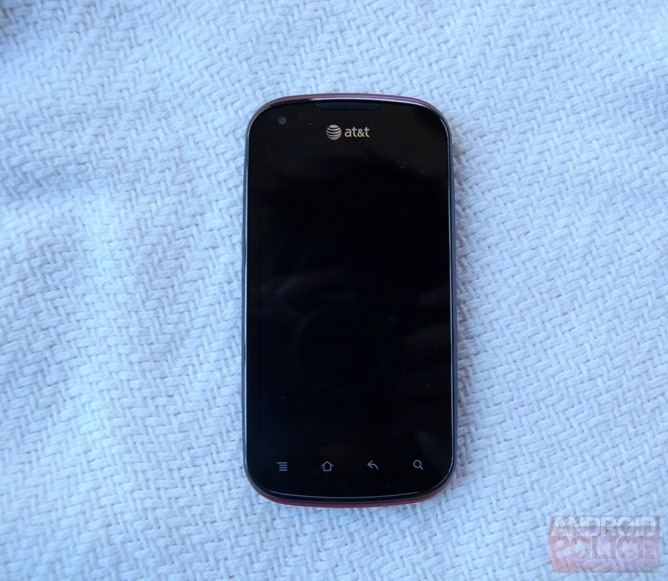 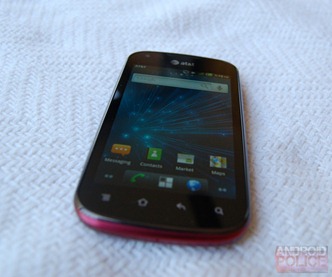 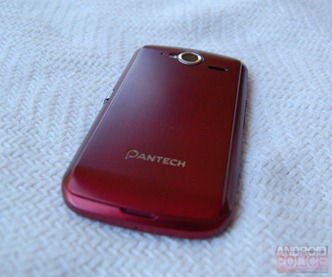 For some reason, I really like when my devices have a bit of weight behind them. I know it's just a personal preference and has no technical validity, but more weight makes a phone feel a bit more satisfying to me. However, we have to remember that this is a budget phone that runs just $49.99, and costs have to be trimmed down in places. So with that in mind, the Burst was designed very well. It has the look of a high-end device, is easy to handle with one hand, and is fast and responsive.

At first, I was very worried that the screen on this device would be horrendous, and I will admit that I was a little biased because of this. I turned it on with low expectations, but was pleasantly surprised after using it for a bit. The resolution isn't that great, but it does have a super AMOLED display that simply outperforms the display on my MyTouch 4G. Colors are much more vibrant and overall appearance is much more rich. That being said, the display on my MyTouch 4G is quite old and when compared to displays on phones such as the Galaxy Note, the Burst simply cannot contend. Again, we still have to remember that this is a budget phone, and the display is quite phenomenal with that in mind. 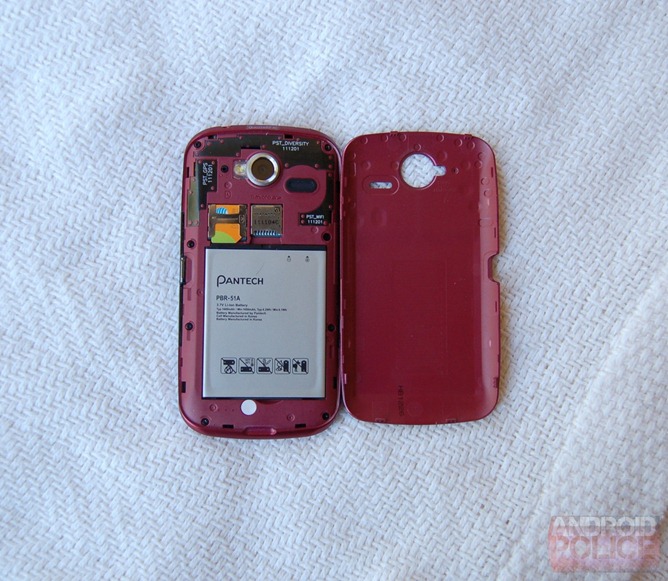 With a nice display and 4G-LTE speeds, the Burst desperately needs a battery big enough to power through a day of full use. Unfortunately, this is where the phone performed the worst. The battery is simply awful. No matter how hard I tried, I could not make it through a day of regular use. I have full access to AT&T's 4G network where I live, so the Burst was always connected. This, along with the display, seemed to have used up the majority of my battery throughout the day, leaving me hanging with a few hours left before I could get home and plug it in.

Next to battery life, the camera is the second most disappointing feature on the Burst. Aside from being only 5MP, the rear camera is slow to respond and takes some pretty shabby snapshots. I suppose it can be useful in a limited number of situations, but it ultimately isn't worth much. In addition to that, the camera can record in 720p, but even that is lackluster and delivers washed out footage the majority of the time. 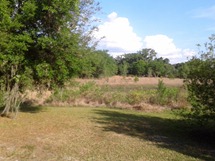 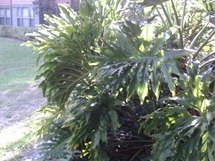 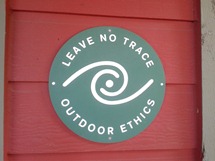 Even with the bad camera and battery life in mind, this phone still performs pretty nicely. It certainly is affordable, but it still has some powerful hardware inside. The 1.5GHz dual-core Snapdragon processor makes everything quick and responsive. I didn't experience any lag or unnatural screen transitions when using the device, which just isn't something I would expect from a phone this inexpensive.

Unfortunately, it seems like the device is stuck on Gingerbread and it's probably unlikely that it will ever see ICS. There really isn't anything wrong with Gingerbread, but I think that every newer device should have the chance to experience Android 4.0. It also seems that Pantech put its own UI tweaks onto the device, and I really don't like them. The first and most noticeable is the unlock screen - it's a circle that has apps around it that may be used frequently. This is a nice touch, but it isn't customizable. So if you don't use one of the apps on the unlock screen, you can't remove it or replace it one that you do you use. In addition to that, there is a utility bar in the notification screen that is useful, but unattractive. Other than the weird UI tweaks done by Pantech, UI and UX are also great with the Burst. 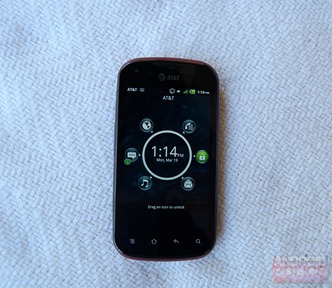 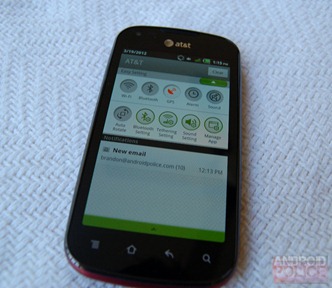 What's even more awesome about this cheap little device is that it has the ability to run on AT&T's 4G-LTE network. Until now, you'd have to spend some serious cash to get a phone that runs on 4G, so that's a major plus.

All in all, I was pretty impressed by what Pantech did with the Burst. While it does have its shortcomings, they are easily out shadowed by the extremely low price. If you're looking for decent smartphone, but don't want to shell out a few hundred dollars and can deal with not having the best of the best, then the Pantech Burst should be right up your alley.

HTC Drops ICS Kernel Source For Sensation, Sensation XE, Vivid – Get It While It's Hot

[New App] Fitbit Gets A Mobile App, Tracks Your Food And Exercise Activity On The Go, Where You ...