For those unaware, OnLive features 25 other touch-playable titles, some of which have been totally redesigned to support touch interaction. L.A. Noire is the latest title to get a touch makeover and is, according to Perlman, "the highest-performance console video game developed specifically for touch-enabled play via mobile cloud gaming. Ever." 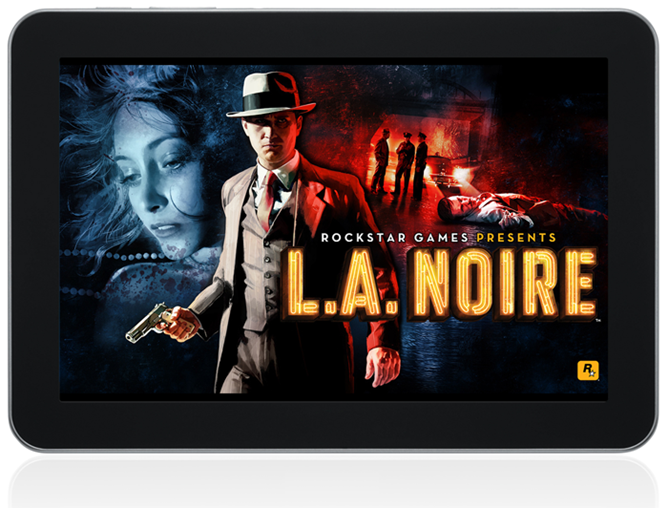 Those who already own L.A. Noire through OnLive will enjoy an automatic update for touch-enabled play. Those who haven't experienced the award-winning gum-shoe thriller can rent or buy it from OnLive, which will provide access through your tablet, PC, Mac, and television. To check it out, just click over to the game's OnLive Store listing here.

If you haven't tried OnLive yet, the service is pretty incredible, providing on-demand cloud gaming to just about all your electronic devices, and bringing you games that, in the words of Steve Perlman, "have no business running on a tablet, but utterly redefine the tablet experience."