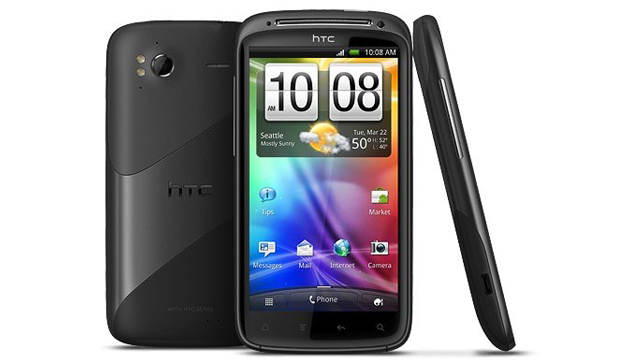 To get started tweaking, developing, or just ogling the Sensation/Vivid's official ICS kernel source, head over to HTC's Developer Center and grab the downloads.

[Deal Alert] Display Your Obvious Fanboy Bias On Your Torso With This Sweet 'Nom' Android Shirt ...

[Review] For A Budget Phone, The Pantech Burst Packs Plenty Of Bang For The Buck