ZeptoLab, following up on the wild success of Cut the Rope, has released Cut the Rope: Experiments to the Google Play Store, with new characters, gameplay elements, and other features that set Experiments apart from the original in a handful of ways.

In Experiments, players will still try to feed candy to the adorable Om Nom, but will follow a new storyline, in which Om Nom is dropped off at a "mad (but not bad)" scientist's lab. The scientist (Professor) will pop in every once in a while to provide convenient commentary, and guide players through each of the new gameplay elements, which range from rope guns to suction cups, rockets, and water. The game spans five level sets (with more to come in future updates), each with their own fun styling characteristic of Cut the Rope. 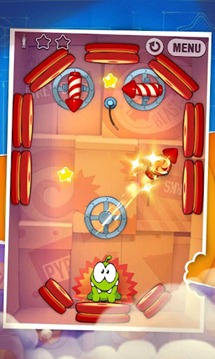 The game also features new social integration, allowing players to "find hidden evidence for the Professor's photo album to share on Facebook." Players can also share scores via Scoreloop leaderboards, and compare their scores to those of players around the globe.

If you're a fan of the original Cut the Rope, Experiments is definitely worth a shot, and at just $0.99, you won't need to break the bank to get your hands on an awesome game. Click through the widget below to grab the download. 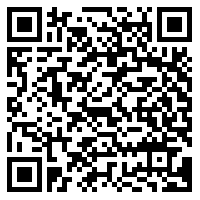