The hits just keep on coming from DotEmu. After releasing retro gaming classic Another World for Android yesterday, the game developer announced that it would also be bringing Little Big Adventure (no relation to Little Big Planet), another cult classic game from the 90s to Android this fall. 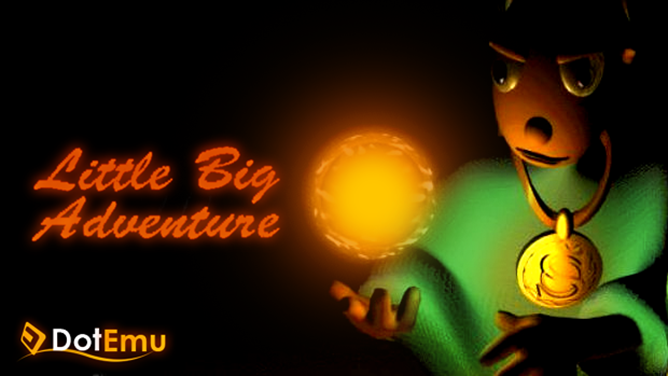 Little Big Adventure may not be a staple of retro gaming in the same way that Mario or Sonic are (those sellouts), but the game garnered quite the following in its time. Released just a couple years before the Nintendo 64, the game made a move to integrate 3-dimensional polygon graphics into a free-roaming environment. It certainly wasn't the first game to do this, and the graphics are obviously dated, but there were certainly a fine group of creative folks behind this game. 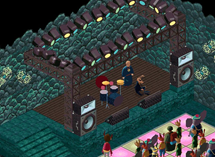 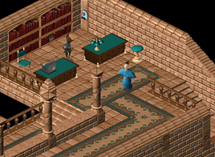 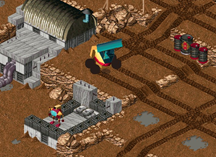 Creative action, interesting puzzles, and a surreal sense of humor are all being ported to Android as we speak. Though, this game was originally distributed on CD-ROM, so you'll have to sit tight for a few months while the developers try and find a machine that can still play them.