A new Android Market Google Play Store v3.5.15 (an update to v3.4.7) is very slowly trickling through to Android users everywhere, and we managed to snag an APK you can download and install right now (thanks, Chad Winner!). After playing with it for a few minutes, the most obvious change is most definitely in the My Applications UI, although I did find a few more (thanks to everyone who helped out). 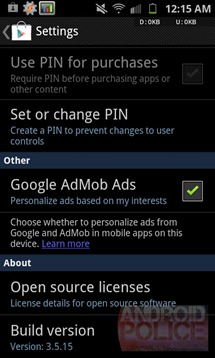 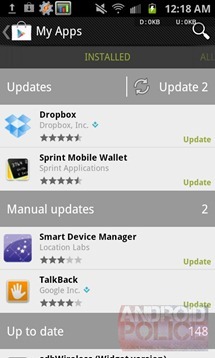 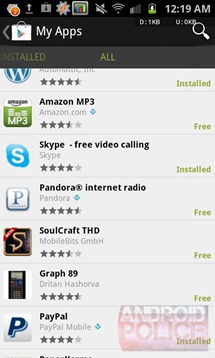 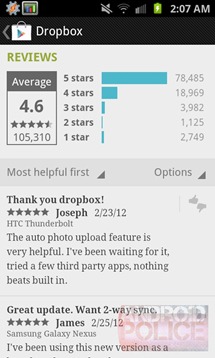 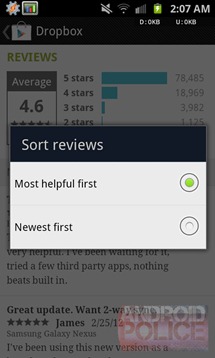 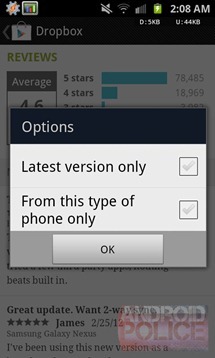 We'll keep digging, but these changes are already pretty good to warrant downloading this update. Don't fret - it's completely legitimate, otherwise the signature verification process that's built into Android for security wouldn't have allowed me to install it over the existing Play Store.

Download away (change the extension to .apk if your browser downloads it as something else for some reason, like a .zip or .bin).

[New App] Take Skyrim, Portal, And All Your Other PC Games Anywhere With Kainy

[Review] Seidio 3,800 mAh Extended Battery For The Verizon Galaxy Nexus: It's Got Dumps Like A Truck