Well, looky what just happened to stroll through the FCC - none other than the Galaxy Nexus for Sprint. The upcoming flagship for Sprint's LTE network appears to be identical in size to Verizon's version, making it a hair thicker than the GSM variant. 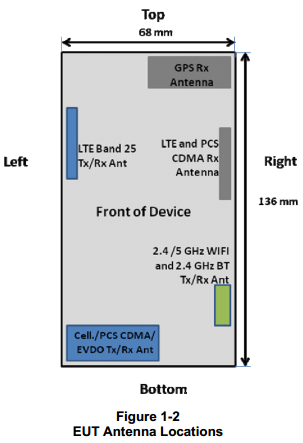 This actually offers little other details about the device, aside from the fact that it has been given the stamp of approval by the US Government, which means it's one step closer to hitting the Now Network's shelves.

Perhaps we'll get more info from Sprint at the annual CTIA convention in May, if not sooner.

EA Releases FIFA '12 And NBA Jam To The Play Store, Lets You Get Your Sports Fix On Your Mobile

[Review] Jawbone Icon HD + The NERD: A Pretty Good Bluetooth Headset, As Long As You Ignore The ...