I have a confession to make: I'm a system stat whore. Not just on my PCs, either - I want to know what's up on all my devices, all the time. I've been using OS Monitor on my tablets for quite a while now, and while the information it provides is useful, it doesn't encompass all of the info that I wanted to see at a glance. Furthermore, it doesn't offer support for quad-core devices like the Transformer Prime.

Enter Tablet CPU Usage Monitor, which recently received an update that brings multi-core support (including support for quad-core processors). After spending a few minutes with this app, I can say that it's exactly what I've wanted for many months.

This app is simple and straightforward, offering a clean and intuitive interface right out of the box. Pretty much everything that you could want to know is right in front of your eyes once you launch the app. 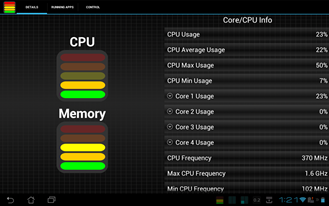 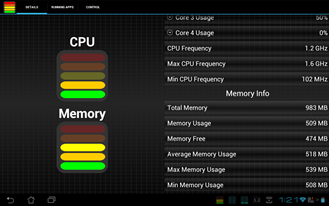 As you can see, the main interface provides a fantastic array of information, covering everything from current clock speed to average across cores, usage for each individual core, overall CPU usage, memory usage, and a lot more. If you want info on each core independently, you need only tap its entry in the list. It's a really fantastic way to watch the NVIDIA Tegra 3 at work.

Since the T3's companion core is controlled at the hardware level invisible to the system, Tablet CPU Usage Monitor can't display its information.

If you really want to keep an eye on your system (as I do), TCPUUM offers some really nice options for the notification area, including current CPU clock speed, CPU usage (including an option to display multiple cores individually), and memory usage, all of which have customizable icons.  These notifications are actually much more unobtrusive than I originally thought they were going to be, which was a nice surprise. Each of the usage monitors offers a few different color varieties to choose from, so you can likely find something that will match the your overall theme. There is also an option to run each individual monitor at boot time, so you can set it and forget it. 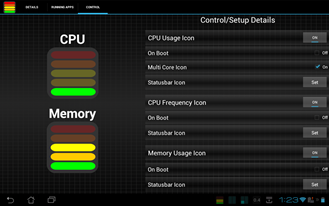 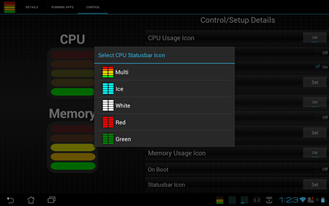 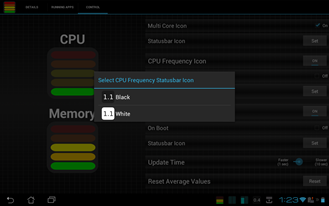 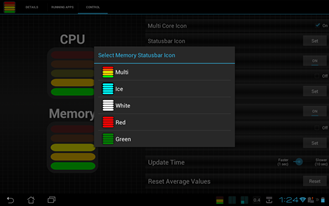 I absolutely love the way TCPUUM handles the core monitors: one entry for cores one and two, and another for cores three and four. This is, without a doubt, the best way to keep an eye on each core - one entry per core is just too much, not to mention that Honeycomb/ICS cuts off visible notifications at five. 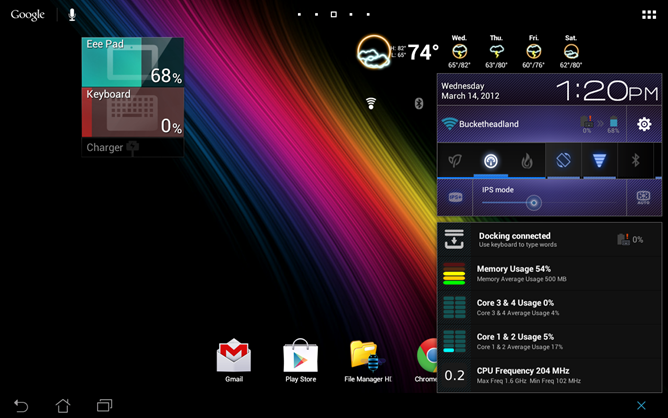 A look at Tablet CPU Usage Monitor in action.

The only thing that I've found lacking in this app is the 'Running Apps' section. Once an app is tapped, it takes you to Android's built-in app management system for the app in question. While this isn't a bad thing per se, I would really like too an in-app way to kill apps off quickly (for those instances when one app is misbehaving).

That one thing aside, this app is nearly perfect in its current state. Not only is it a terrific app that anyone who wants to keep an eye on the status of the CPU/memory of their device should have, but it's also ridiculously affordable: $0.99. For that price, I'd buy it three times.

While I used the Transformer Prime for this hands-on, Tablet CPU Usage Monitor runs just as beautifully on dual-core devices, as well. 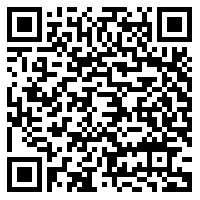 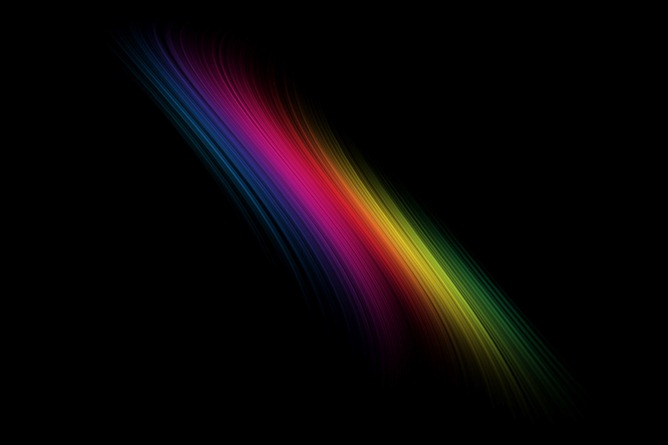 [Updated: Here Are The Winners!] Book Giveaway #15: Win One Of Ten Copies Of "Android Apps With ...