When touchscreen phones first became mainstream, countless people talked about how "impractical" a touch-only device was. Since then, touch devices have become the norm in the smartphone realm, with basically every modern high-end phone packing at least some sort of touch input.

Sony is taking the touch revolution to a whole new level with the Xperia sola, though, by bringing a new feature to the table called "floating touch" that allows the user to simply hover their finger over items in the browser and highlight them, much like using a mouse.

Not only does the sola incorporate this new floating touch technology, but it's also NFC enabled and comes packaged with two Sony SmartTags which can be customized to handle up to ten different commands each. 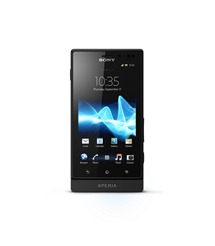 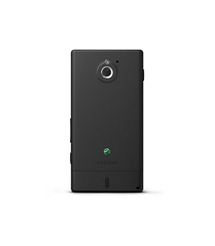 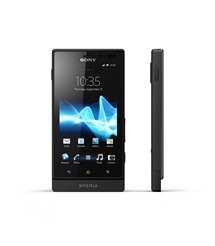 Under its hood, the sola isn't quite packing the oomph that you may be expecting:

The sola should be available globally in the second quarter of this year and will come in red, black, and white.

[For Real This Time] Samsung Galaxy S II Is Getting A Really Real ICS Update In Some European ...