Pretty sick, no? Not only does the app allow you to catch some really rad photos, but it also includes the ability to capture sound along with the picture, as well. In all fairness, it's not actually a photo, but rather more of a low-quality video of sorts. Regardless of this, the end result is still quite fascinating, and looks drastically different than if you just fire up the record feature on your device and rotate in a circle. 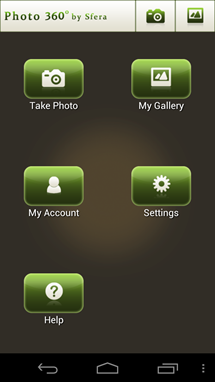 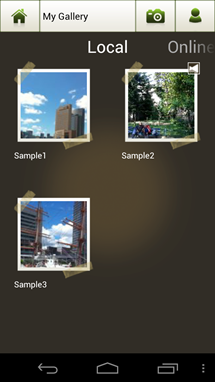 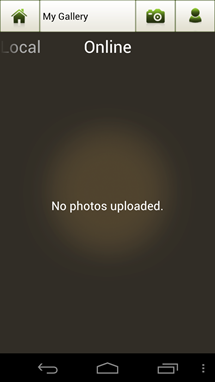 I agree, the interface could be improved. It's quite unattractive.

The 'picture' can also be shared with friends over social networks, email, messaging, etc. However, this is the first (and seemingly only) downside of the app: the sharing feature requires the use of "tickets," which are only available via in-app purchase. Each ticket will garner you one share, with prices ranging from $1.00 USD for four tickets, $2.00 for 10 tickets, $7.50 for 50 tickets, and $10.00 for 100 tickets. If you just want to give it a shot to see what it's all about, though, the app starts you off with five tickets for free. Yay! 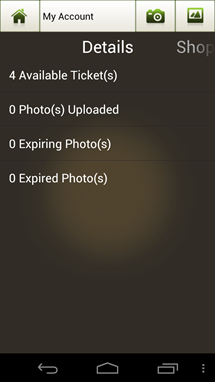 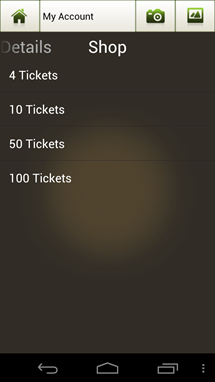 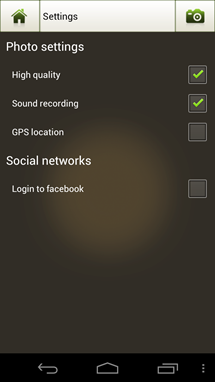 It's also worth noting that the app is recommended for use in outdoor areas, as the 'pictures' often turn out blurry and the quality is sub-par in low lighting (which I verified to be true).

The app is totally free (unless, of course, you plan on sharing your results), you can grab it from the Play Store using the widget below. [Rumor Smash] Official: Samsung Galaxy S II Will Be Updated To Ice Cream Sandwich On A Day That ...