Dane Cook said that there are certain things every man wants, one of which is to be part of a heist. I can't say that I personally disagree with Mr. Cook, except I'm not sure that I'd fare very well in prison if my team of bank-robbing rebels was caught. That's where HEIST: The Score comes in handy.

HEIST is a rail shooter that puts you in the middle of a bank robbery back in the golden age of gangsters: the 1920s. You've got something to prove, and the heist seems relatively straight forward; until the whole thing goes horribly awry, leaving you to "fight your way out of an impossible situation."

Best of all, you can get in on the action for an introductory price of just $0.99. Hit the widget below to make it happen. 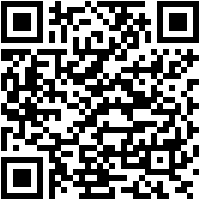