Unlike its predecessor, Splashtop Remote HD, THD is capable of streaming content at 60 frames per second with a sub-30 millisecond latency, meaning you’ll be able to play all the 3D PC games you want (Skyrim, anyone?). Moreover, you’ll have full gaming control overlays at the bottom of the screen – as a result, gaming should be a dream. 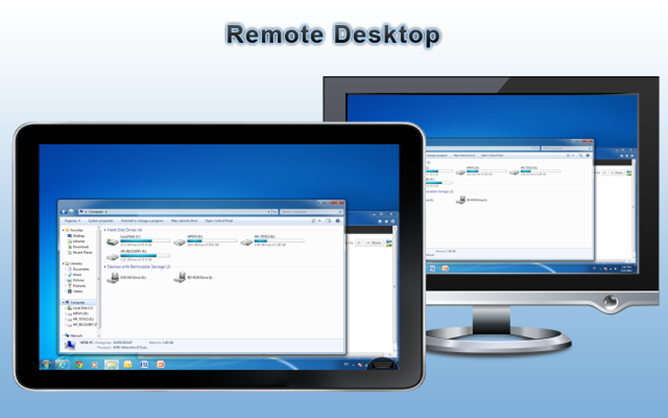 The only real disclaimer is that it’s only compatible with ICS-running Tegra 3 devices (and there isn’t exactly an abundance of those at the moment). Still, if you’re lucky enough to own one (and have a spare $6.99), be sure to scan the QR code below and enjoy your ultimate remote desktop experience.

Thanks for the tip, Alex Cue!