Back in the early days of Android, HTC's Sense UI really stood out as a much-needed step up in the UI department, compared both to stock Android and to competitors custom UIs. Like a hard-partying rock star, though, it just didn't age well; it went from sleek, helpful, and attractive, to bloated and borderline obtrusive. Sense 4.0 - which we spotted slapped atop of Ice Cream Sandwich - was definitely a step against that direction in some ways, but still offended some people - Cameron included. 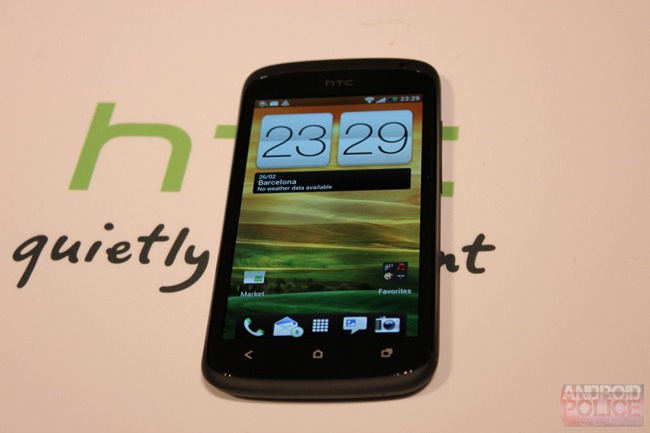 Earlier today, Kouji Kodera, HTC's chief product officer, addressed these concerns in an interview with Pocket Lint at MWC. He agreed that the company "added too many things" to Sense as time went on and it "got cluttered." As we'd heard before, he also admitted that the company's product line was equally as bloated. Luckily, there's light at the end of the tunnel, as Kodera promised that Sense 4.0 was a return to simplicity. He also acknowledged that Ice Cream Sandwich offers a major visual upgrade, and promises that Sense 4.0 strikes a balance between HTC's customizations and ICS's natural beauty.