Panasonic's new smartphone, the Eluga (like the whale, minus the B), is actually a pretty decent looking device. On paper, and in person. Its dual-core TI OMAP4430 processor is a proven piece of kit in phones like the DROID RAZR, and it's 4.3" qHD display isn't bad looking at all. With 1GB of RAM and 8GB of internal storage, it actually sounds like it might even be good. Yeah, the thing is, it's not. At all. Just watch the hands-on video, and you'll see why:

Yes, they were all that slow. No, there isn't anything wrong with the video. The performance is so bad that the phone is pretty much unusable in its current state.

Still, the Eluga is a decent-looking piece of kit, and it's dustproof and waterproof, to boot. So that's a plus. But it also has an 1150mAh battery - so that's... not. While tough or ruggedized specialty phones obviously have to make compromises here and there to remain cost-effective, there's also no reason they should run like hardware from 3 years ago, and Android 2.3.5 is no excuse for this level of sluggishness.

We're hoping that by its Q2 2012 release, Panasonic will sort out some of these hardware acceleration gremlins, but given that it's not exactly a company known for cutting-edge smartphones, we aren't setting our expectations too high on this one. 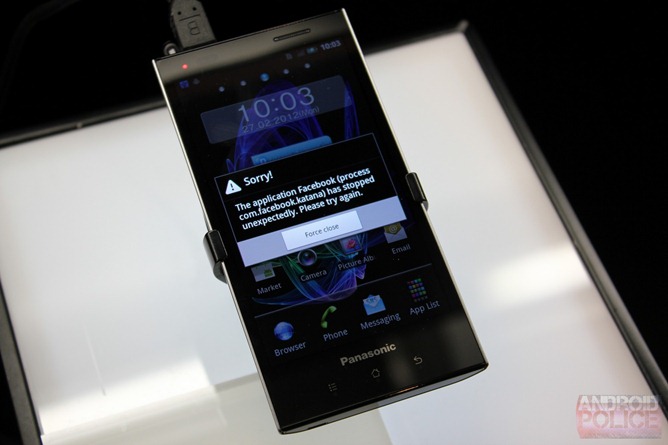 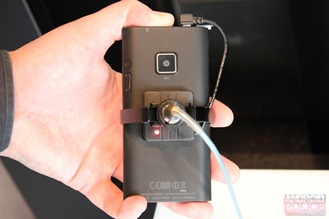 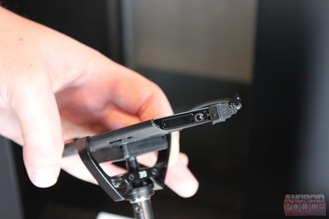 [MWC 2012] Panasonic Unveils The ELUGA power For The European Market, Dares You To Make More ...