Addressing the first concern, the transition is quite smooth. Just snap in the Padfone, and the dock lights up and goes to Android 4.0's tablet interface in a matter of seconds. No load screens, no stuttering - just pop it in, and a few seconds later, you're good to go. As for the design, well, just check this thing out, it's a pretty damn good-looking phone in its own right: 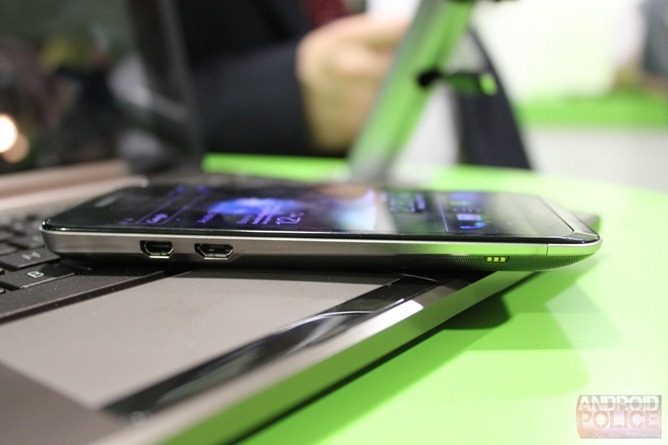 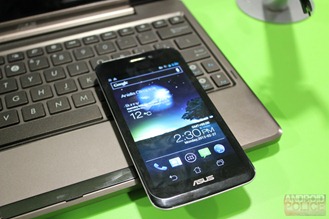 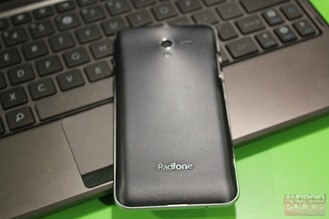 The rear cover is metallic, textured with an interesting concentric circle design. While I wasn't a huge fan of the way it felt (Artem liked it, though), the design is admittedly pretty awesome. It's not big, clunky, or anything you would expect of a phone specifically designed to dock into an external display - it looks perfectly normal, actually. So, let's check out that docking action. 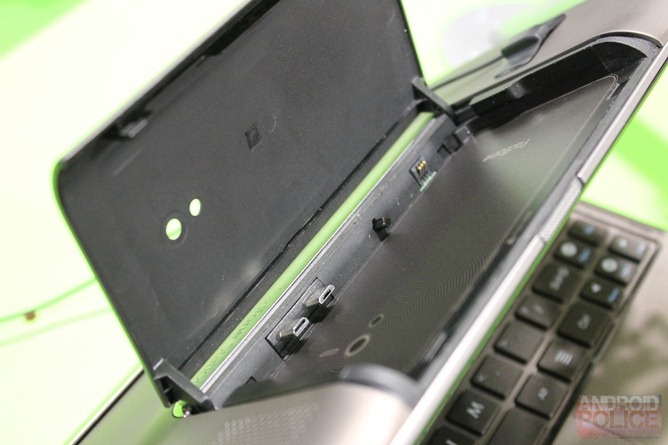 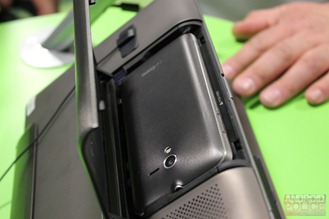 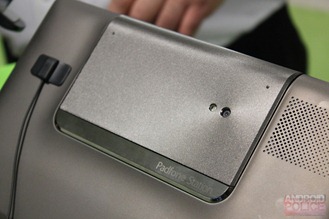 Just snap it and go. The tablet portion of the device consists only of the docking elements, display, and a battery (a 6600mAh one, to boot, as does the keyboard dock) - all the computing happens directly on the phone. Since it's essentially a dumb shell, the tablet portion can pack in that huge battery, and in combination with the keyboard dock, will give you nearly 15,000mAh between the three-piece set. If you're still not making it through two days on that much juice, you should probably check in to tech rehab.

As far as speed goes, the Padfone performed admirably in both phone and tablet modes. The MSM8260 Qualcomm S4 processor swiped through the homescreens and various menus like a champ. To see the Padfone in action (including the docking procedure in its full glory), check out our hands-on video:

[New Game] Meltdown On Mars Sets Up A Colony On The Android Market, Pits You Against Invading ...

[MWC 2012 Fun] This Robot Will Make You A Custom Galaxy Nexus Case While You Eat Your Ice Cream ...