Android typically makes its bread and butter on phones, with a side order of tablets. Palm-sized media players aren't usually on the menu, save for Samsung's own offerings. Today, the company announced a refresh for its handheld phone-less device. The notPod may not be the most in-demand category of devices, but if Samsung's taught us anything this week, it's that the company isn't one to turn down a niche market. 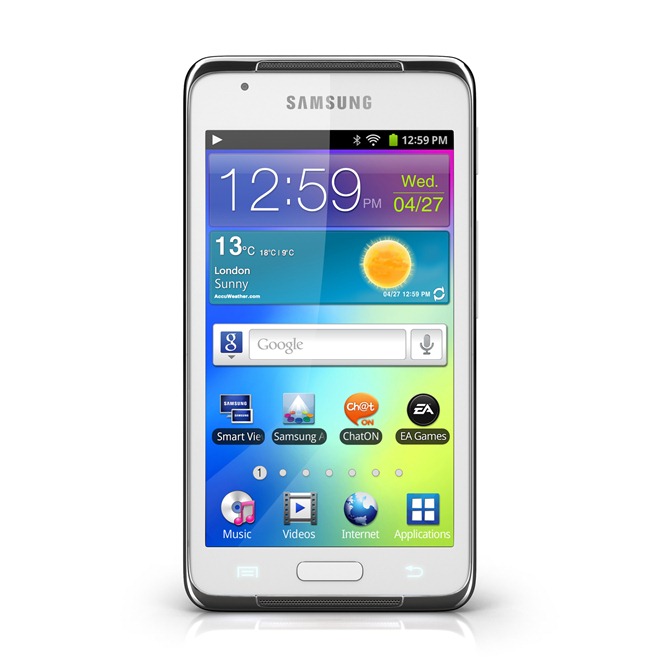 Here's a look at the full specs for the device: 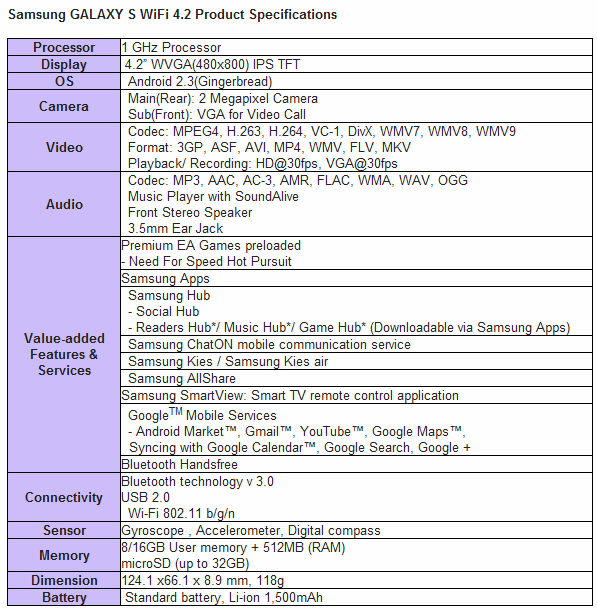 No word yet on whether this device will see an Ice Cream Sandwich update. It's also worth noting that, while Samsung talks up gaming on this handheld, the spec sheet lists the CPU as a "1GHz Processor." No mention of multiple cores. This could be very bad news for mobile gamers. Single-core 1GHz processors are about as old as the Nexus One. Maybe Samsung's using a more modern processor, but we wouldn't count on this mobile player tackling some of the more graphics-intensive games.

Still, it's always nice to know that there's an option out there for users who want to get their hands on Android without signing their soul over to a carrier. 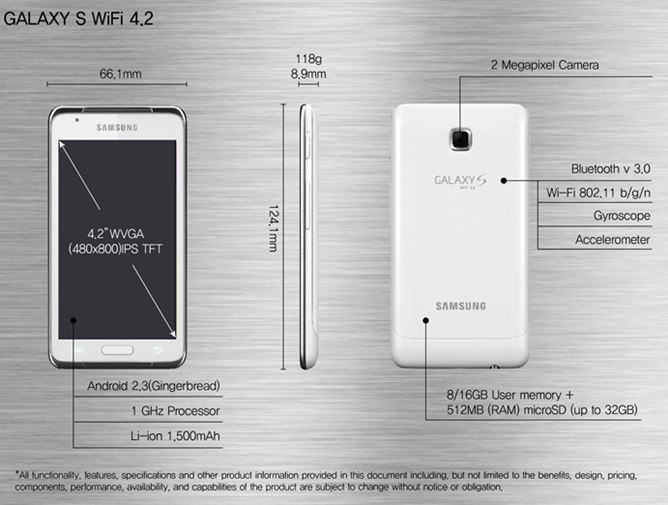 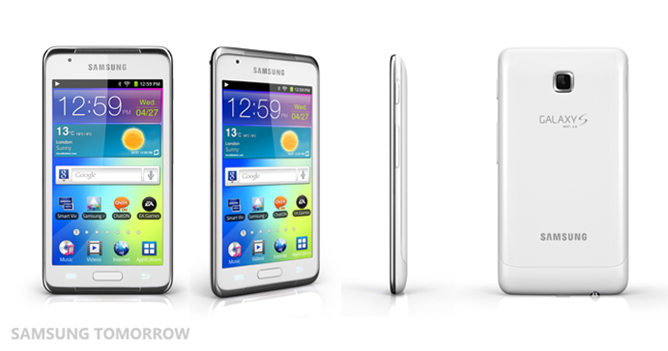