A mysterious update for Chrome for Android just landed in the Market; at this point, though, it's not entirely clear what this update does, as a changelog is seemingly absent from the listing. 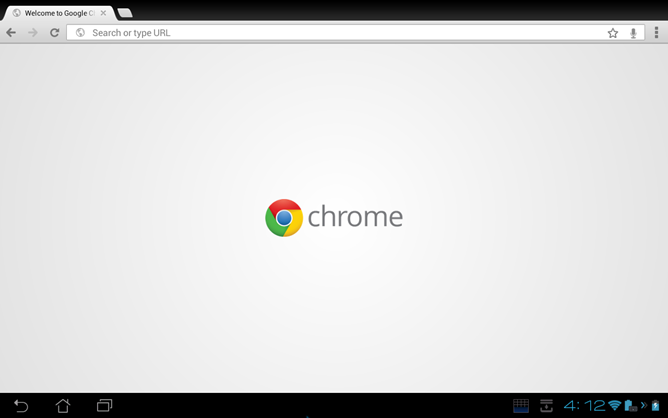 What we do know, however, is that the update brings Chrome up to version 0.16 and it appears to break support for devices running custom ICS builds (such as CM9). Otherwise, we're assuming the update offers the normal bug fixes and performance enhancements that we all gladly accept. Just after updating, the browser does appear to be a bit more snappy, but that could just be the placebo effect at work, considering details of the update's contents are absent.

If you're device supports it, go ahead and hit the widget below to grab the download.

[Update: Here Is The Winner] Contest: Let's Play Trivia! Oh, And You Could Win A Galaxy Nexus ...