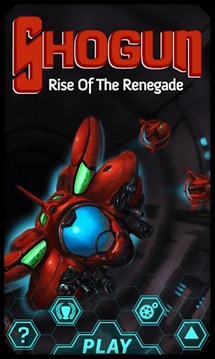 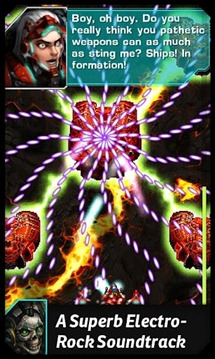 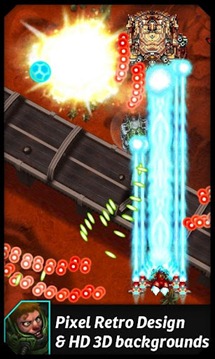 While the full version of Shogun will run you about $2.49 in the Android Market, int13.net suggests trying the free demo version first to avoid compatibility issues. Just click through either of the links below to grab the download and start blasting through enemy spacecraft. 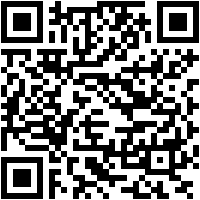 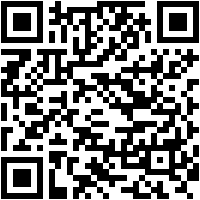 Follow MWC 2012 Coverage With Android Police February 26-29 - Here Is What To Expect!