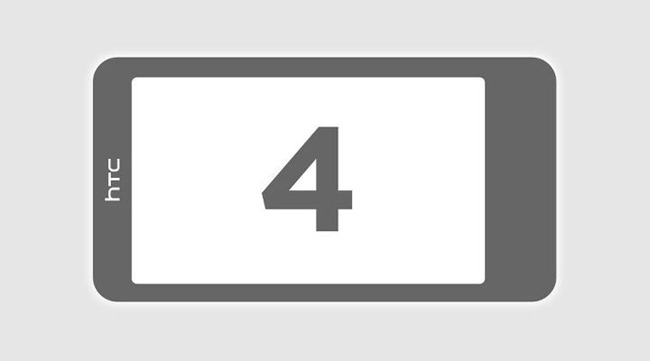 I'm going to go out on a limb here and do some speculation, so take everything with a major grain of salt. Yesterday's "fast" caption made sense, and coupled with the 5 total cores in the Tegra 3 and the leaks we've seen in regards to a Tegra 3-powered HTC phone coming to MWC, that bit makes sense. On its own, the "4" teaser could mean two things: either Android 4.0 (duh) or Sense 4.0. Throw in the "authentic" in the caption, though, and... well, I'm not really sure if HTC knows what that word means, because I've never heard it used in regards to a phone as a couple of people pointed out in the comments, likely means Beats audio integration (duh on my part). In any case, I'd also like to point out that the vector image of a phone shown above pretty clearly has room for capacitive buttons, as we're reportedly going to find on the Edge/Endeavor.

My guess: HTC is teasing the Edge/Endeavor. What are your thoughts?

Qualcomm To Integrate 802.11ac Into Snapdragon S4 - Get Ready For 433Mbps Wi-Fi On Your Phone

Life Without AT&T: T-Mobile's Plan To Rejuvenate Business With An LTE Network Rollout In 2013