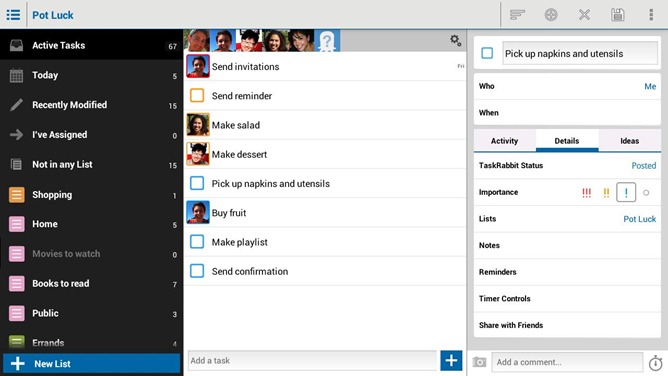 Simple, straightforward, and easy. The new UI is being added to more than just tablets, though. It looks like Astrid has paid attention to Google's style guide. The new UI for phones is as slick as Ice Cream Sandwich itself. In fact Astrid is a model for how apps should take Google's new style guide to heart. 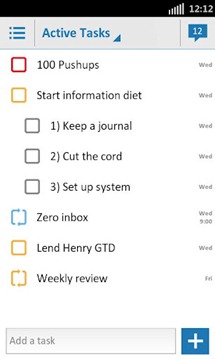 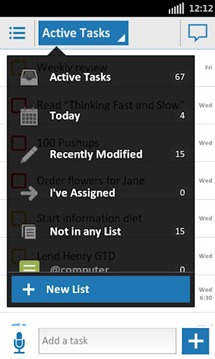 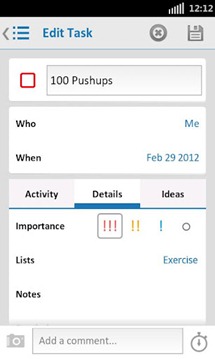 You'll also notice that the update has added subtasks, which makes sorting your to-dos even easier. Astrid has also added the ability to outsource tasks via TaskRabbit, and improved sync with Google Tasks. All in all, it's a solid update to an already solid program. Head over to the Market to get your update.