After our holiday / new year giveaway onslaught, you probably thought we were done with big-ticket item giveaways for a while here at Android Police. You thought wrong.

Bitdefender (check out our review of their Mobile Security app here) and Android Police have teamed up to bring you one of our biggest giveaways ever, giving you a chance to one of eight awesome grand prizes (or one of 10 runner-up prizes) - one of four ASUS Transformer Prime 32GB tablets, or one of four GSM unlocked Galaxy Nexus smartphones. In addition, 10 runner-up winners will be selected to receive free one-year subscriptions to Bitdefender Mobile Security for Android.

One year subscription for Bitdefender for Android:

I'll admit it, I'm anal about CPU and RAM usage. I'm the kind of person that goes into MSConfig every 6 months to scrape useless startup processes like barnacles off the hull of a ship to keep boot times down and squeeze every last possible increment of free RAM and CPU that I can (insert "Then you should use Linux" joke here) out of my system. If you're like me, then you probably avoid heavy, suite-ized security solutions like the bubonic plague crossed with bird flu. There's nothing worse than turning on a new Windows laptop and discovering Norton is installed. I get chills just thinking about it. So when Bitdefender promised a lightweight, full-featured security solution for Android, I was intrigued, but a little skeptical.

So I reviewed it. And I like it - for the most part. It's a great lightweight security solution for your Android device. It's simple, easy, and (most importantly) low-impact when it comes to performance and battery life. It has the basic features I want (like antitheft with a web dashboard), and makes using them straightforward and hassle-free. 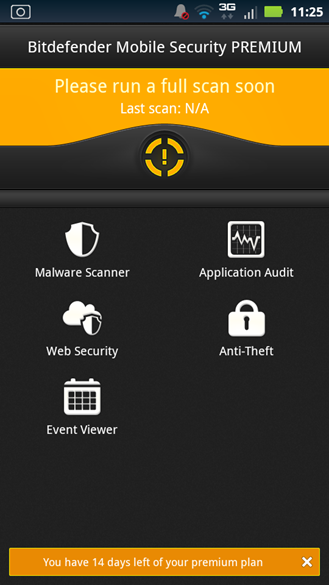 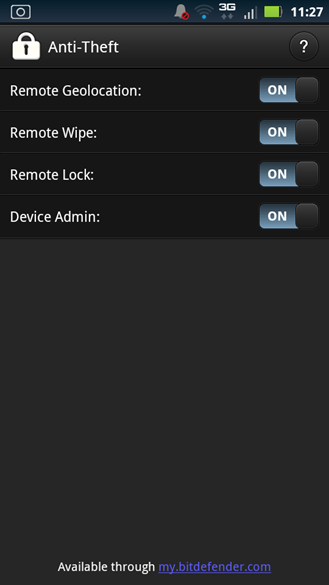 For those who want a "set and forget" solution, Bitdefender Mobile Security may strike the perfect balance of key features, ease of use, and non-intrusiveness. It stays out of the way, doesn't require extensive setup, and does what you expect of a security app without the gimmicks or the bloat. It gets the job done, and it doesn't make you feel like you've sacrificed performance or battery life in order to protect your device. You can't ask for much more than that. 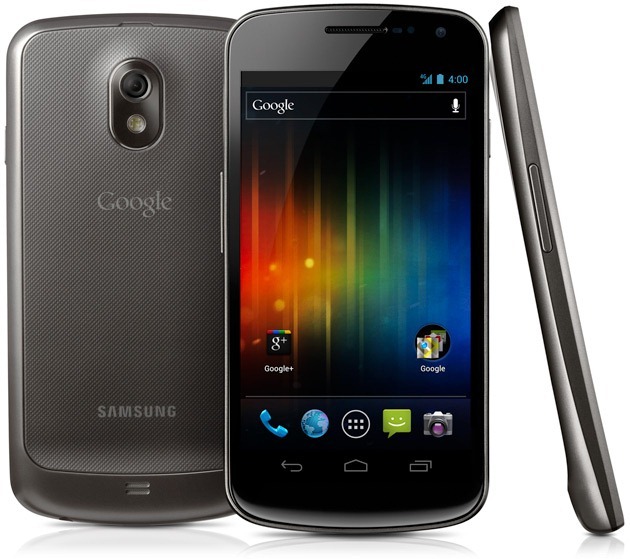 And the ASUS Transformer Prime: 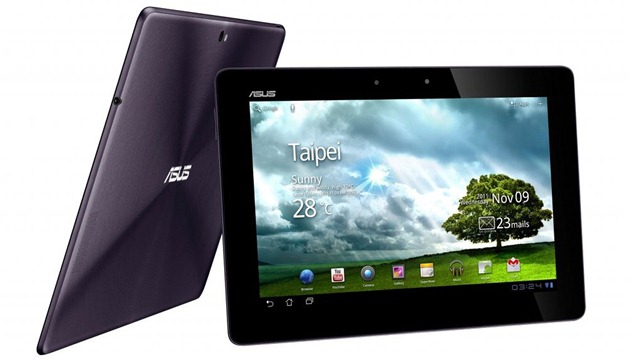 To learn how to enter the contest, see the Rafflecopter widget below.

This giveaway is global - there is no eligible countries list (void where prohibited by law).

The full terms for this contest can be found at this link.

Twitter For Android Updated, But You'll Have To Be On Ice Cream Sandwich Or A Kindle Fire To ...

Google Is Planning Pricey Glasses With An Augmented Reality Heads-Up Display, May Sell Them By ...