The day Playbook owners have been waiting for has finally come - OS 2.0 is out. And with it, the ability to run Android apps.

We first heard that RIM would incorporate Android app support into the Playbook nearly a year ago, so this update has been a long time coming. Of course, Playbook owners won't just be able to update and hop straight into the Android Market - the process is a bit more complicated than that. 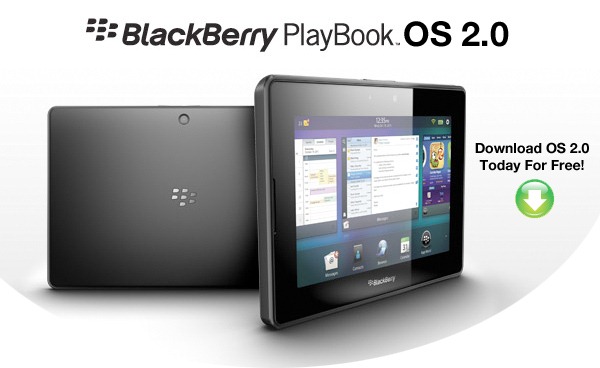 Firstly, devs will have to optimize their apps for the Playbook and then submit them to RIM. Once accepted, the apps will then be available to Playbook owners in Blackberry App World. So, as you can tell, this isn't exactly a saving grace for the Playbook. Sure, it's definitely a step in the right direction, but we have to ask: how many devs are actually interested in optimizing their apps to work on the Playbook and go through the hassle of getting them in to App World?