The Notion Ink Adam has had a long sordid history. The 10" tablet that promised a full-color LCD display in the same housing as a transflective display that provides e-ink-like readability without a backlight looked great but failed to catch on in the market. The device still has its share of devoted followers, though. If you're among them, then we've got a tasty treat for you: an Ice Cream Sandwich beta. 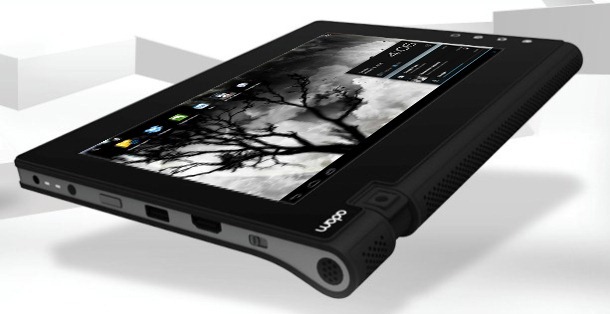 The new build is being created by third-party devs, but Notion Ink is promoting it on their official blog. It's unclear how much Notion Ink is involved in the process, but it's nice to see Google's latest software come to the tablet that the blogs forgot. Given that many high-profile tablets have vague update schedules or may be skipped entirely, it's encouraging to see a company actively involved in updates for its devices.

If you've got an Adam and want to try out the new beta, Notion Ink has downloads and instructions available on their company blog. Keep in mind that this build still isn't finished, so it will likely have some bugs and a few features don't work yet. That being said, the Adam is one step closer to having the full power of ICS behind its unique hardware.

[Weekend Poll] Would You Like Some Stylus With Your Tablet, Sir?

The CyanogenMod Team Needs New Servers - Here's How You Can Help [Update: The Goal Has Been Met]