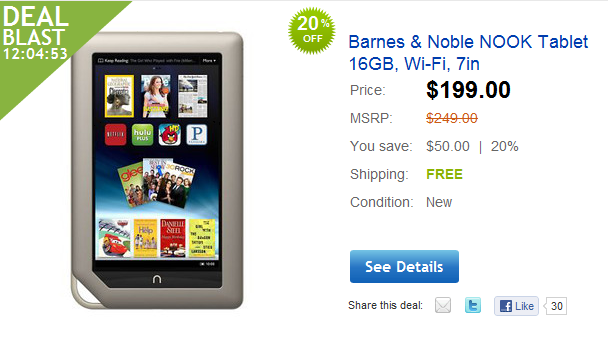 To snag one, hit up the source link below - this is the best price we've seen yet, and it won't last for long.