Apple is causing more mischief over in Germany today, having received an injunction from a Munich Regional Court against phone manufacturer Motorola for utilizing slide-to-unlock style lockscreen methods patented by Apple. Motorola intends to appeal the ruling. The basic point to take away is this: the court ruled that Apple's patent on the concept of moving a tracked image from left to right in order to unlock a phone is valid, and it seems likely that every slide-to-unlock implementation on Android would be infringing in their eyes. 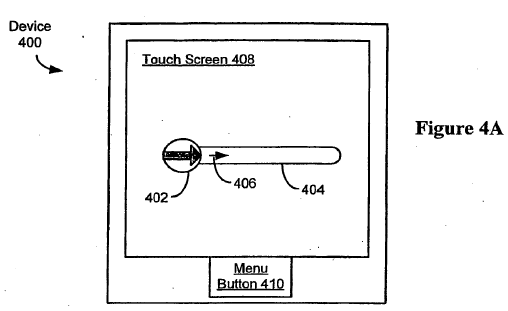 The appeal will likely take months, and after a Hague court in the Netherlands ruled that Apple's slide-to-unlock patents were invalid for obviousness and existence of prior art, it seems that there are still some very relevant substantive issues in need of higher review here. A similar slide-to-unlock patent Apple holds in the US is the subject of the company's ongoing litigation against Samsung in California, the full complaint for that case having been made public just today.

Obviously, this ruling has almost no long-term significance for Android, as the last two major versions of the operating system (3.0 Honeycomb and 4.0 Ice Cream Sandwich) have utilized circular unlock screens that the Munich court specifically indicated were not infringing on Apple's intellectual property rights, primarily because they operate agnostic of the direction of the unlock gesture. 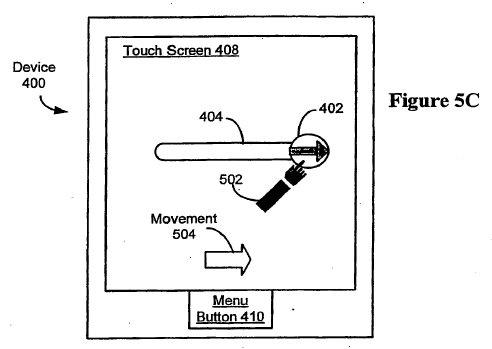 Of course, companies like HTC and Samsung have been using similar lockscreens for some time now of their own accord. While it is possible that Apple's patents on slide-to-unlock methods went into consideration during the development of these new lockscreens, it's obvious they have other advantages over older slide implementations.

Namely, custom implementations (such as the popular app WidgetLocker) allow the use of multiple functions in conjunction with the circle-to-unlock mechanism (eg, a different function for each direction - phone, unlock, SMS, camera). This actually makes the circular lockscreen, at least in my opinion, a far more versatile (and better-looking) solution than slide-to-unlock.

What do you guys think? Is slide-to-unlock on the way out, regardless of Apple's insistence that it's somehow superior? Because that's definitely where I see myself landing on this.

[Review] Air Display Turns Your Android Tablet Into A Second Monitor For Your PC Or Mac Via ...